The State Election Commission, in charge of the LSG polls, has convened a meeting of the political parties on September16. 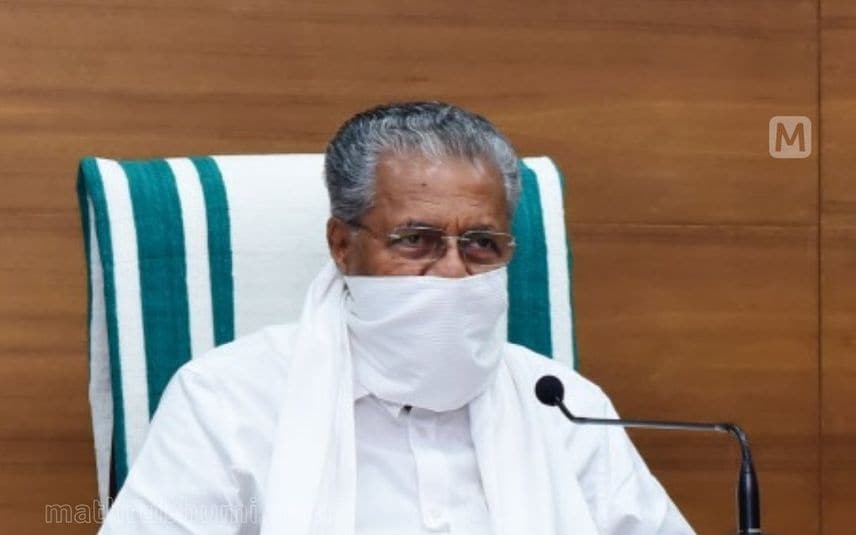 Thiruvananthapuram: The all-party meeting convened on Friday decided to cancel the bypolls to Kuttanad and Chavara assembly constituencies and to postpone the election to local bodies in the state in the wake of Covid-19, informed Chief Minister Pinarayi Vijayan at a press conference.

The all-party meeting was held via video conferencing. It was decided earlier by the ruling and opposition parties to request to the Election Commission to cancel the bypolls. Also an unofficial pact was made between LDF and UDF to postpone the LSG polls.

Election Commission had announced that the bypolls would be held in November. But as the term of the present LDF government ends in May and the Model Code of Conduct for next election would be in force from April, the newly-elected MLAs would have only 5 months. Also, conducting an election adhering to Covid protocol is tedious and expensive. Hence government decided to cancel the bypoll and approached UDF to support the decision.

UDF took a stance that if LSG polls are postponed, Assembly bypolls can be cancelled. The all-party meeting was called after this and the condition was accepted.

The State Election Commission, in charge of the LSG polls, has convened a meeting of the political parties on September 16. The decision taken in all-party meeting will be informed then.

The government is expected to request EC to cancel the bypolls pointing out the Covid pandemic and unanimous decision taken by the political parties on the matter.