All party meet decided Vizhinjam project should not be abandoned or interrupted: Minister GR Anil 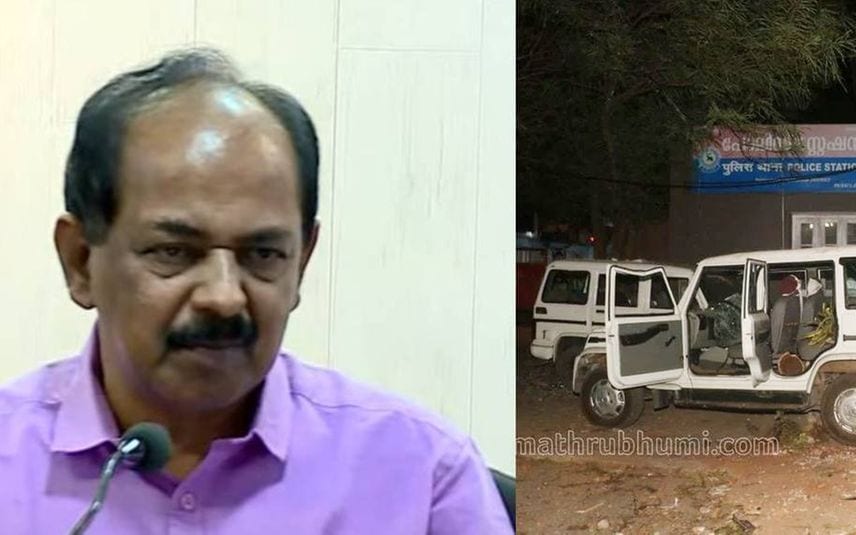 Thiruvananthapuram: Kerala government on Monday called an all party meeting over the Vizhinjam anti-port construction protest. Minister GR Anil said that all the parties and organisations, except the protestors, demanded the completion of the construction of the port.

The collector called the meeting to restore peace in the area after Sunday’s violent incidents. Anil attended the meeting representing the government.

Anil also said that all, except the protesters, promised their support for the project. “The protest committee said the attack on Sunday was a natural response. What can I say to them? You can ask them,” he said. The committee has asked the government to take necessary steps to avoid another conflict, the minister added. He further said that the government had held several discussions to resolve the issues raised by the committee.

The minister said the cases related to the attacks will proceed accordingly. The all party meeting decided that the project should not be abandoned or interrupted, he added.

Meanwhile, Kerala Congress M leader Jose K Mani came out in support of the protestors. He said that the case filed against the bishop was unfortunate.

Earlier in the day, Kerala Minister of Ports Ahammed Devarkovil said the government has been "very patient" till now in relation to the protests, but if the agitation attains a "criminal nature" -- where police personnel are attacked and injured and police property is destroyed -- that was "unacceptable."

Over 3,000 'identifiable persons' have been booked in connection with clashes during an ongoing protest against the Adani port project in Kerala's Vizhinjam area on Sunday night.

As many as 36 police personnel were reported to be injured in the violence that ensued. Police have booked several priests, including archbishop Thomas J Netto, in the violence erupted on Saturday. This led to fresh attacks on Sunday night on the police station.