All modes of travel need to keep pace with changing times: Kerala CM 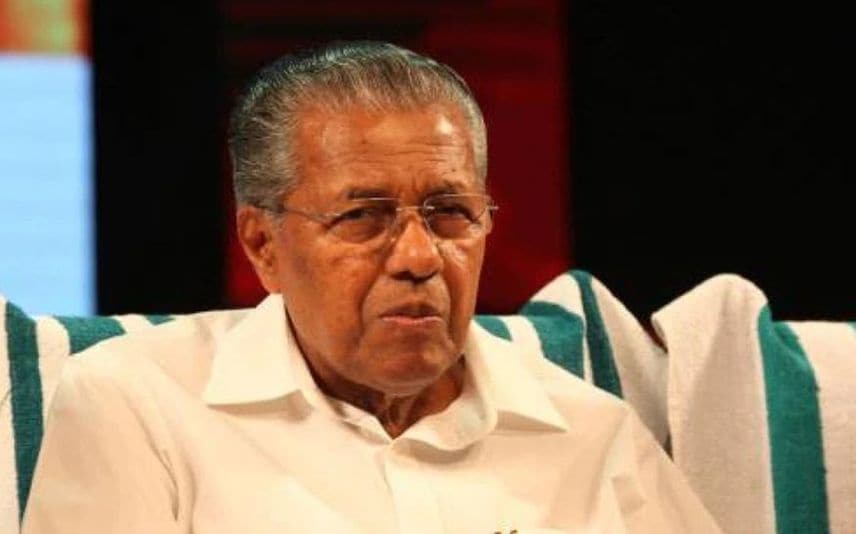 Thiruvananthapuram: All modes of travel need to keep pace with changing times and if not, a huge price would have to be paid for it in future, Kerala Chief Minister Pinarayi Vijayan said on Thursday in connection with the importance of the SilverLine project.

The Chief Minister was speaking at the online inauguration of 51 newly constructed PWD roads in the state.

Vijayan said there is a time for doing things and if not done then, a huge price would have to be paid for it later.

He said there were several projects which were pending in the state when his government first came to power in 2016 and people believed that these projects, like national highways and GAIL pipeline, would never take off.

However, these projects were implemented with the help and support of the people of the state who believe in development, the CM said.

Such people comprise a major portion of the populace, he said.

Vijayan further said opposition by some cannot be a reason to abandon a project.

The government needs to see if it is important for the people and the state and if yes, then it has to be implemented, rather than running away from it, he said.

That is the stand of the government and it should be the outlook of every government, he added.

Talking about train travel in the state, he said it was slow and people lost a lot of time while travelling by rail.

Hence, there is need for faster trains, for which new tracks need to be laid as trains cannot be operated at high speeds on existing rail networks in the state, he said and added -- that is where the SilverLine project comes in.

He said it would help to save travel time for the people who would be able to reach their destinations much faster.

So, whether it be road, water, air or train travel, all need to keep pace with the changing times, he said.

The Kerala government's ambitious SilverLine project is being opposed in various parts of the state with the general public as well as opposition Congress-led UDF and the BJP protesting against the survey wherever it is being conducted.

Women and children too were seen participating in the protests where agitators not only blocked K-Rail officials, supported by the police, from laying the concrete poles as part of the survey, but they also removed the installed poles from several places.

The 530 kilometre long SilverLine semi-high speed rail corridor which starts from Thiruvananthapuram will have stoppages at Kollam, Chengannur, Kottayam, Ernakulam, Thrissur, Tirur, Kozhikode and Kannur before reaching Kasaragod. The entire journey from one end to the other is expected to take around four hours. PTI