All Keralites who wish to return home will be brought back, assures CM

Pinarayi Vijayan said that registration is mandatory for the welfare of both the returnees and those who are in the state. 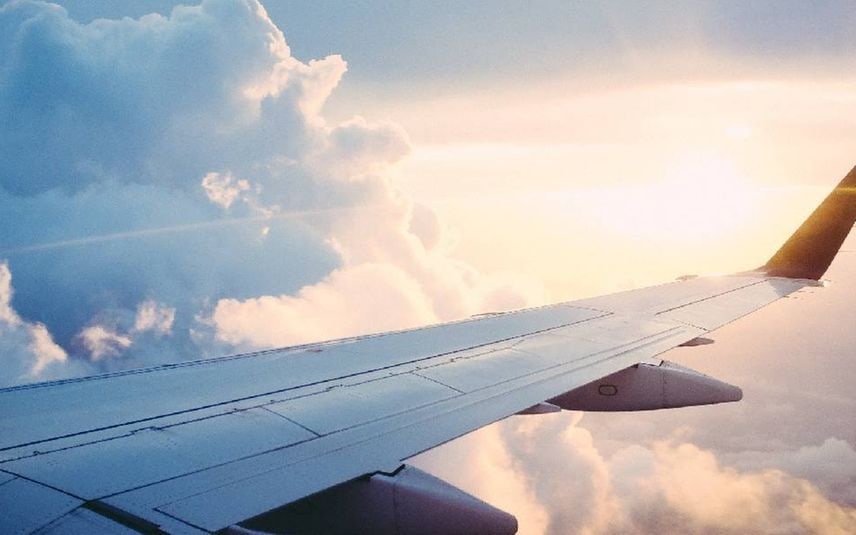 Thiruvananthapuram: Chief Minister Pinarayi Vijayan said that all Keralites who wish to return to the state will be brought back. However, certain arrangements will have to be made for that, he added.

There are lakhs of Keralites abroad and in other states. All of them returning to the state at once can cause problems. People coming from hotspots will be welcomed to the state with precaution. They require proper quarantine and testing. So, they must register in the government portal.

The CM also said that registration is mandatory for the welfare of both the returnees and those who are in the state. "The government does not have any partiality. The regulations are implemented as there are no other ways to go about it," he added.

After people started to return to the state, another phase in the prevention of the pandemic has begun. Keralites who are abroad don’t have to be anxious as the central government is preparing to send more flights for evacuation. Pinarayi Vijayan said.

During the all party meeting, the Leader of Opposition had demanded to take special care with regard to those coming from containment zones. This will be considered. However, the government will not take a stance preventing any Keralite from returning to the state, the CM clarified.