All eyes on KV Thomas; Will he join LDF; press meet on Jan 23

KV Thomas wants to contest in any of the Ernakulam, Kochi seats. He hopes that his history of winning Assembly, Lok Sabha elections from the region will work in his favour. 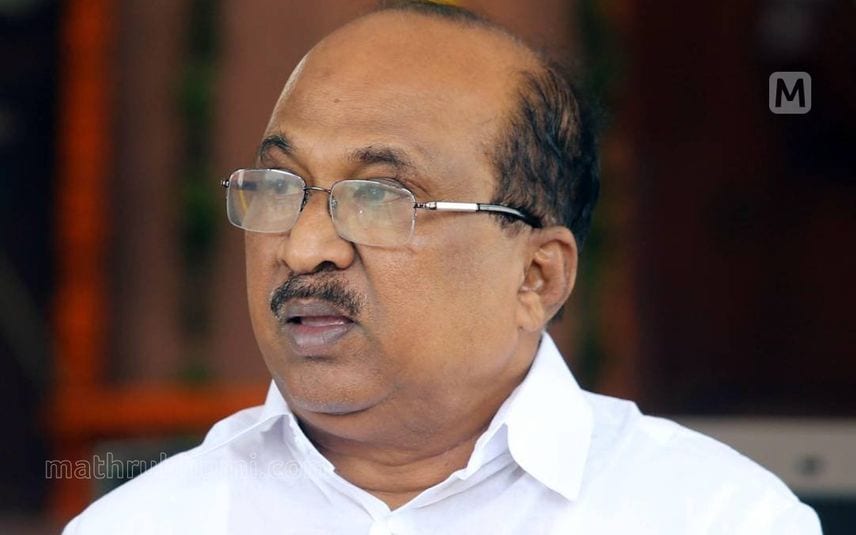 Kochi: Former minister and Congress leader KV Thomas has reportedly made contact with LDF to shift his alliance and contest in the Assembly pols. However, they are yet to reach a final conclusion on this.

KV Thomas has not responded to these reports. When asked whether he will join LDF, KV Thomas responded that he will provide an answer later. He said he will state everything during the press conference on January 23. He had recently met Chief Minister for raising the issues faced by the people living in the coastal region.

It is worth noting that CPM District Secretary welcomed KV Thomas's statement ahead of his press meet on January 23. The High Command decided not to give any position to KV Thomas after reports came out that he met LDF representatives.

KV Thomas wants to contest in any of the Ernakulam, Kochi seats. He hopes that his history of winning Assembly, Lok Sabha elections from the region will work in his favour.

The Congress leader has often alleged that he was overlooked by the party leadership after denying him a seat in the Lok Sabha election. Although, Thomas tried to contest in the Ernakulam by election, the seat was handed over to TJ Vinod. Vinod’s lead in the election came down to less than 4000. CPM feels that they might be able to capitalise on this and win the seat by fielding KV Thomas in the Assembly election.

Thomas will be given the Ernakulam seat if he is fielded by the party. This is because CPM managed to win the Kochi seat through KJ Maxi last time. He will be given one more term in the same seat.