All eyes on cabinet formation; not a smooth ride for Pinarayi Vijayan 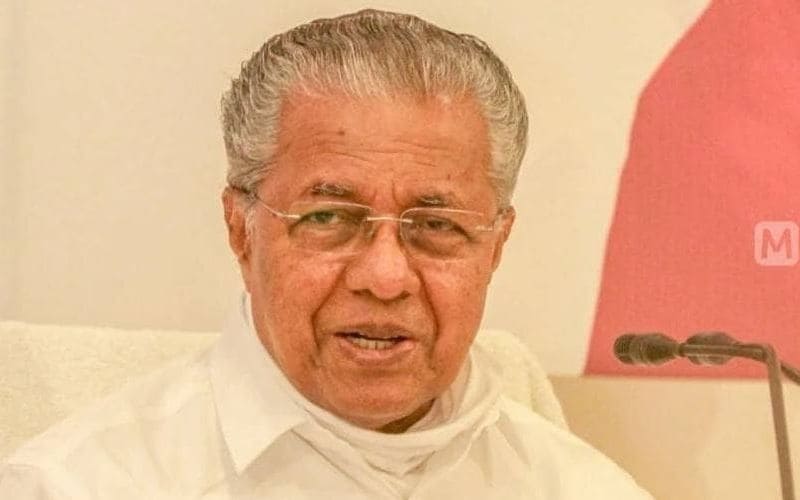 Thiruvananathapuram: It's going to be a week since Pinnarayi Vijayan created electoral history by retaining power and all eyes are now on the cabinet composition, however, it appears things are not exactly as smooth as expected.

The reason being, the Left Democratic Front consists of 10 political parties and one Independent Kovoor Kunjumon, who has won his fifth straight election. However, up for grabs are a maximum of 21 cabinet positions, including the post of Chief Minister and three other posts, Speaker, Deputy Speaker and Chief Whip.

At the polls, the CPI-M won 67, CPI-17, Kerala Congress (Mani) got 5, Janata Dal (S) and Nationalist Congress Party -- two each and LJD, INL, Cong (S) RSPL, KC (B) all of them one each and besides independent legislator Kunjumon.

The ruling Left, this time has two new parties who came from the Congress-led Opposition camp- Kerala Congress (M) and LJD and this appears to have created issues.

In the outgoing cabinet, Vijayan as part of sending a signal of maintaining austerity, decided to settle for just 20 in the cabinet and only after a long time, did he decide to give the Chief Whip post to the CPI.

Even though Vijayan is known for bulldozing allies, if they play truant, so far there has been only one discussion which took place between the CPI-M and the CPI and in that, the latter is understood to have made it clear that at no cost will they settle with three cabinet ministers, instead they more or less agreed to part with the post of Chief Whip.

It was informed that the post of Deputy Speaker, which they held in the outgoing ministry is not negotiable.

In 2016, the norm for cabinet posts of Vijayan, was decided that only full fledged allies of the Left Democratic Front will get it and hence the then parties which had only one legislator was left out as they were not full fledged allies.

But this time, before the assembly polls, three of the then fellow travellers political parties was given full fledged ally status and when votes was counted, all the three of their nominees won and thus upsetting the cabinet formation.

Now that the state is under total lockdown till next Sunday and the cabinet swearing in has tentatively been fixed for May 20, Vijayan has extra days to see if the issue can be amicably settled.

Starting from Monday, the CPI-M top brass led by Vijayan will have a one to one discussion with each of the eight allies and also Kunjumon.

The CPI-M is particularly unhappy with LJD, which was given three sitting seats of the Left Democratic Front and they lost two.

A media critic said Vijayan, however best he tries, since he does not have enough posts for all, a few will have to be content with nothing.

"So it remains to be seen if Vijayan will ask the parties who have one legislator to share the post over the five year period. Already the Janata Dal(S) has done it last time and the same pattern is being followed this time too. The coming days will reveal if he is able to find a way out. If he fails to do so, it will not be a smooth opening," said the critic.