All are responsible for poll debacle, Mullappally reacts to criticism against him 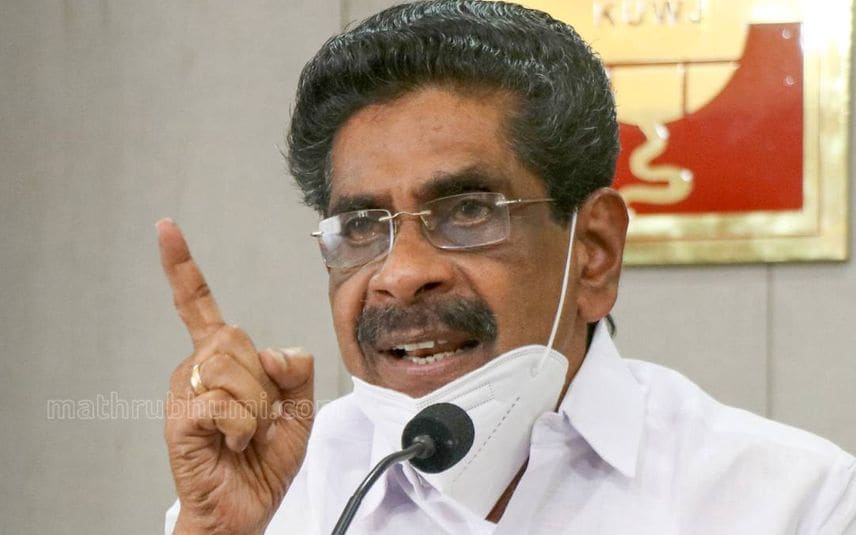 KPCC president Mullappally Ramachandran stated that there is an attempt to put the blame of the poll debacle on him and remove him from the post. He made it clear that he will resign from the post if the high command directed him to do so and that he informed the high command about his stand.

When the party won the Lok Sabha election, nobody gave me the credit for the victory. All leaders are responsible for the poll debacle. I will quit the post anytime. I need only the permission of the high command. But I don't want to create a sense that I left the party during a crisis, Mullappally responded.

AICC had never intervened in an election in Kerala like this ever before. Though all are responsible for the debacle, some are trying to insult me and oust me from the party, Mullappally said.

He reacted following the criticism from leaders including Hibi Eden.