Opposition leader Ramesh Chennithala responded to Lathika Subhash’s protest as if she did not even have the right to react. 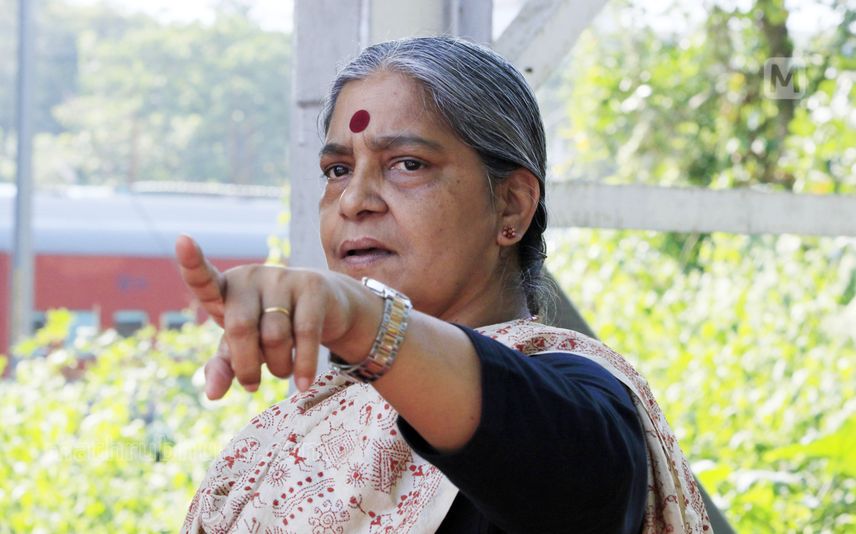 Thiruvananthapuram: Veteran CPI leader Annie Raja lashed out at all three political fronts in Kerala stating they all failed to give due representation for women. The leaders tried to insult women party workers like Lathika Subhash who raised protest over the neglect they faced.

“The women in Kerala felt that all political parties in Kerala failed them through their candidate lists. The political fronts acted with vengeance towards women. The men are of the stand that only they can contest assembly and parliament elections while women are incapable of it,” Annie Raja said.

Opposition leader Ramesh Chennithala responded to Lathika Subhash’s protest as if she did not even have the right to react. His response was misogynistic. His statement was like men should decide which ways women should protest, Annie Raja pointed out.