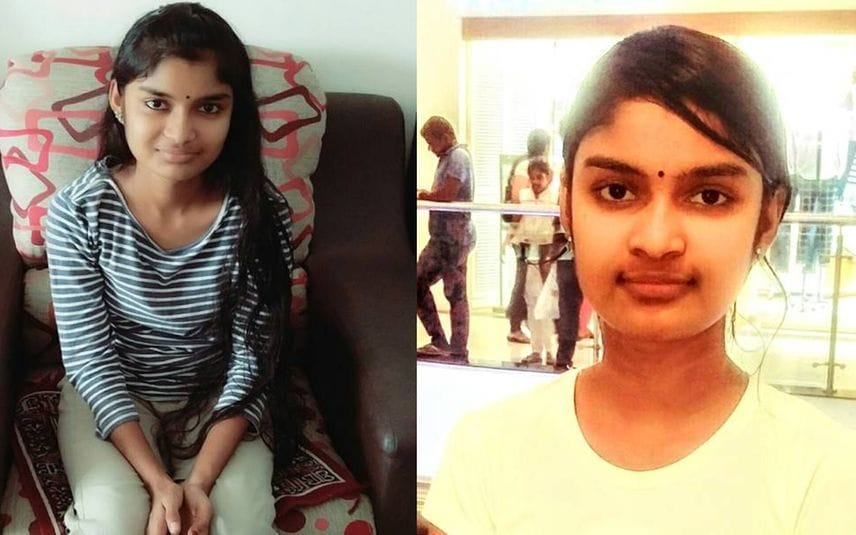 Palakkad: Surya Krishnan, a 21-year-old girl who went missing from Alathur in Palakkad, has been found in Mumbai after three months. The police special team that probed the missing case has brought her back and she is presently at DySp office, informed Riyaz Chaakiri, SHO Alathur.

Surya was missing since August 30. She left her house for buying books from Alathur town and did not return. She had only had two pairs of dresses in her bag while leaving. She did not take cash or any ornaments. The visuals of the girl from the town were found on enquiry.

The missing case was covered by media, including Mathrubhumi.com. The parents remained fingers crossed. However, the police could not pin her location using conventional methods as she did not take her mobile phone or ATM card.

But cyber cell continued to track all her social media handles. The approach either did not turn fruitful as Surya, for almost three months, did not log in to any of the social media platforms. However, she recently logged into Facebook. Based on that, the cyber cell identified her IP address and location. Following that special team reached out to Mumbai and found the girl.

According to police, Surya was staying with a family in Mumbai under the pretension that she was an orphan. The family was not aware of her background and they aided her, informed the police. Meanwhile, the police also revealed the travel history of the Surya. From Palakkad, she went to Mumbai via Coimbatore on a train. During the journey, she became acquainted with a person, who introduced her to a Tamil family in Mumbai. As she did not have any identity proof, getting accommodation in hostels were impossible. So the girl remained with the family by claiming that she is an orphan. Surya was secure in that home, police claimed.