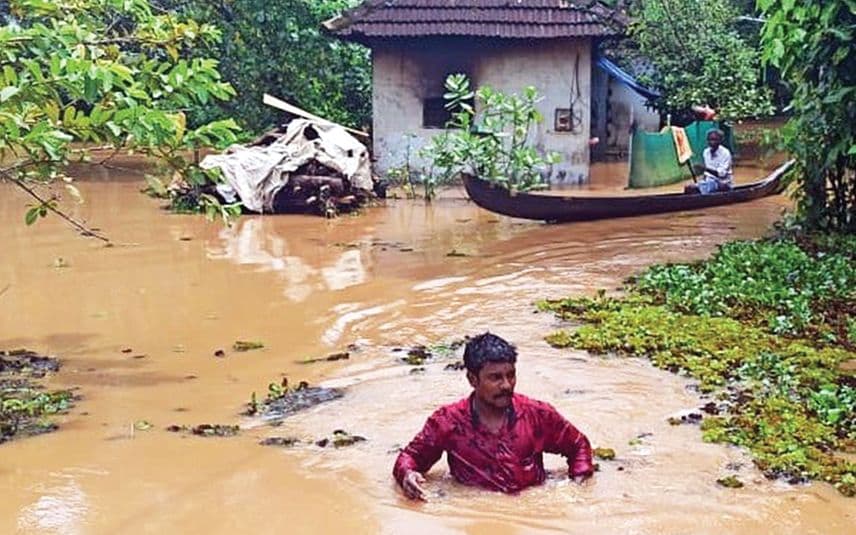 Alappuzha: The situation in Alappuzha continues to get worse after many parts of the Upper Kuttanad region was flooded on Monday. KSRTC temporarily stopped service in Pulinkunnu, Nedumudi and Poopalli and services between Edathua-Haripad, Ambalapuzha-Thiruvalla routes were also suspended.

Houses were flooded after Pamba river overflowed early Monday morning. There is concern among the locals when the Kakki Dam shutters will be opened at 11 am. However, Health Minister Veena George assured that the dam will only be opened after taking a decision at the review meeting.

People have been advised to move to camps or other safe places. Many important roads in the Alappuzha district are flooded and the traffic was also disrupted.

The water level in Nedumbaram, Niranam, Muttar, Thalavady, Edathua, Veeyapuram and Thakazhi panchayats is rising sharply. Many of the families in the vicinity were relocated to camps. Most of the houses in the colony are knee-deep in water.