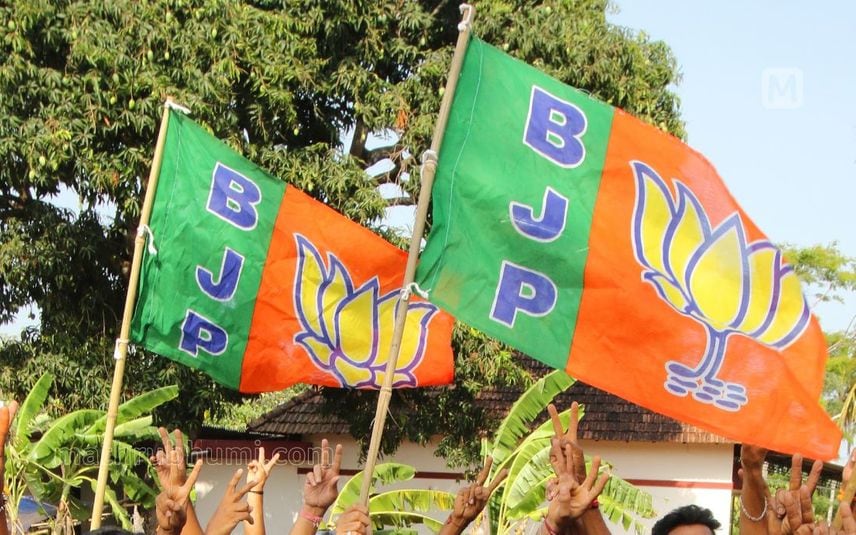 Alappuzha: BJP has declared that they will boycott the all-party meeting which is scheduled on the grounds of the brutal double murders that occurred in Alappuzha. BJP decided to boycott the meeting alleging that the authority showed disrespect towards the dead body of BJP leader Renjith Sreenivas.

MV Gopakumar, BJP district president said that the authority delayed the post-mortem and release of Renjith’s body unnecessarily. Also, BJP added that the inquest and RT-PCR tests were also delayed to push the autopsy from Sunday to Monday which is all intentional.

“We are not against bringing a peaceful atmosphere but the disrespect shown towards Renjith’s body is unforgivable. Both police and government are showing the same attitude towards us. At the same time, they give full consideration to SDPI and other terrorist groups. We were not informed about rescheduling the all-party meeting at 5 pm on Monday. We don’t know when we’ll get the body of Renjith and when the cremation will be over. Hence, we cannot take part in the meeting,” said Alappuzha district president of BJP.

The meeting has been rescheduled with the consent and according to availability of the BJP leaders as well, said minister Saji Cheriyan.

Earlier, the meeting chaired by ministers Saji Cheriyan and P Prasad was scheduled at 3 pm at the collectorate. Later, it was rescheduled to 5 pm.