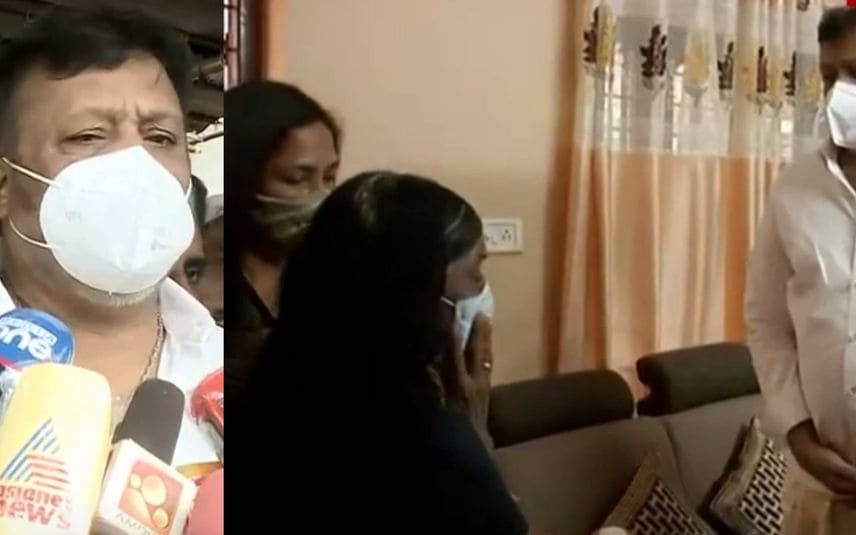 Alappuzha: Actor-turned MP Suresh Gopi said that he is willing to touch the feet of anyone in order to put an end to the series of political murders. He said this while visiting the residence of BJP leader Ranjith Sreenivasan who was murdered in Alappuzha.

Every murder destroys the peace in the area no matter which religion or politics is the reason for it. These murders are being watched by the little children and it instils negative culture and attitude in them, the MP added.

Meanwhile, the police extended probe into the Alappuzha murder cases to outside the state. It is hinted that all the key accused are absconding and have left the state.