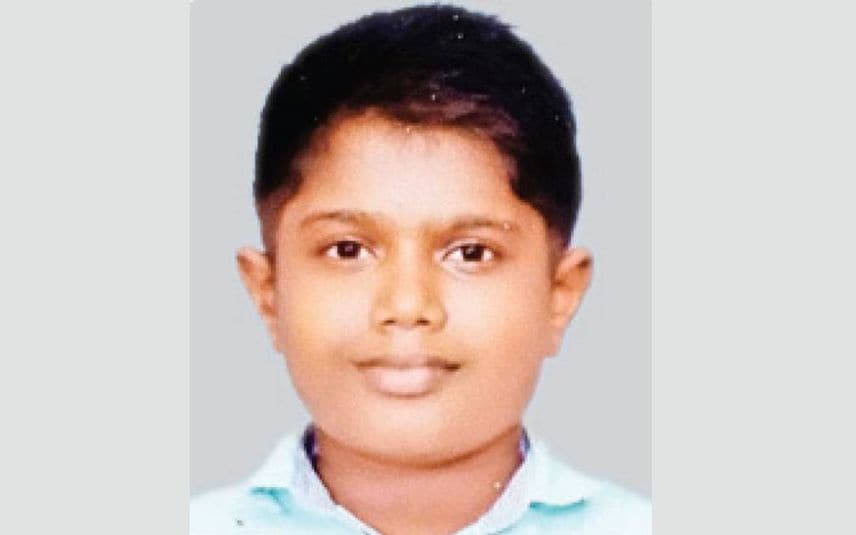 Mannar: A 15-year-old boy drowned in the Kuttemperoor river on Friday. He had arrived on the river bank in Ennakkad to swim with his friend. The deceased has been identified as K Sooraj, student of SKV High School in Kuttemperoor.

Sooraj was returning after attending the physical examination of the Students Police Cadets at school by 12.30 pm. Along with three companions, Sooraj went swimming in the Kuttemperoor river en route to his house. Unfortunately, Sooraj got stuck in the swamp and drowned. The locals who rushed to the spot after hearing the screams of Sooraj’s friends took him to a private hospital in Parumala. However, his life could not be saved.

The mortal remains will be kept at SKV School at 10.30 am on Saturday. The funeral rituals will be conducted later on the premises of Sooraj’s residence. His father Karthikeyan is a cable TV technician. He is survived by his mother Sunitha and sister Surya.

Smuggling of ration rice and wheat: Four, including Supplyco official, nabbed in Alappuzha

Son-in-law was unhappy about being unemployed, says father of Malayali ...

Kuttiady coconut park will soon be a reality

Velam: After decades of uncertainties, the ...