They have been expelled for conducting Maoist activities while being members of CPM,” Kodiyeri Balakrishnan said. 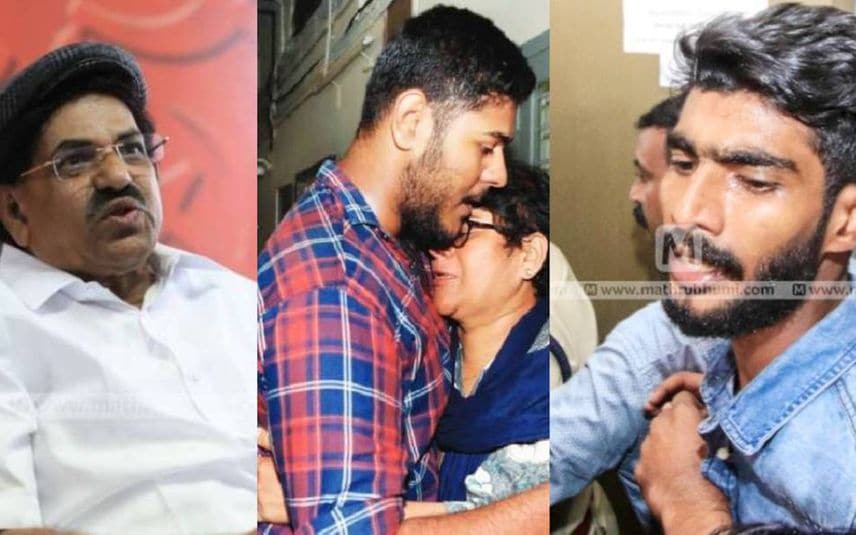 Thiruvananthapuram: The CPM has expelled Alan Shuhaib and Thaha Fasal, who were arrested under Unlawful Activities (Prevention) Act (UAPA) for alleged Maoists links.

Alan Shuhaib and Thaha Fasal were arrested from Pantheeramkavu in Kozhikode on November 1. 2019. Following the arrest, the CPM had held a party level investigation against the two. The CPM area committee found that both Alan and Thaha had clear Maoist links.

Based on this, CPM Kozhikode district secretary P. Mohanan on Saturday had informed the party state committee of their decision to expel the two. Kodiyeri Balakrishnan approved the same on Saturday itself.

“Alan Shuhaib and Thaha Fasal are Maoists indeed and the party understands this. There is evidence to prove that both raised Maoist slogans. They have been expelled for conducting Maoist activities while being members of CPM,” Kodiyeri Balakrishnan said.