Allegations against the government were raised in the CPM Kozhikode South Area meeting. 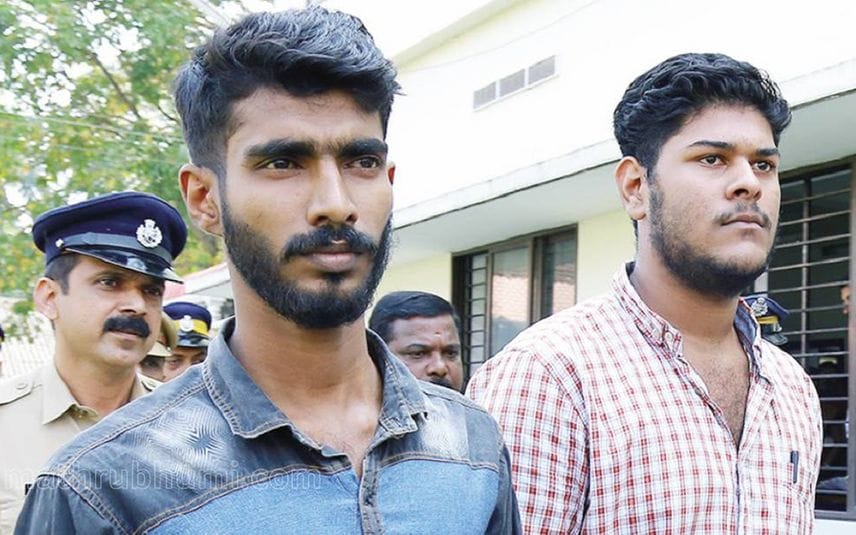 Kozhikode: The callousness of the government over charging UAPA on party members in the Pantheerankavu case was criticised in the area committee meeting. Allegations were raised against the government in the CPM Kozhikode South Area meeting. Representatives at the meeting wanted the party to reveal its stand on UAPA. It was also pointed out at the meeting that it was unjustified to do things according to the way of the police.

Allegations had been raised before that over the arrest of Alan and Thaha which was against CPM’s stand relating to UAPA. The police arrested CPM members Alan and Thaha in November 2019 accusing them of having Maoist ties.

Kozhikode CPM District Secretary P Mohanan had said earlier that Alan and Thaha are party workers and that if anything wrong has happened on their part, then it must be rectified.

Stop this hypocrisy, We have Stan Swamies in Kerala too: Thaha Fasal