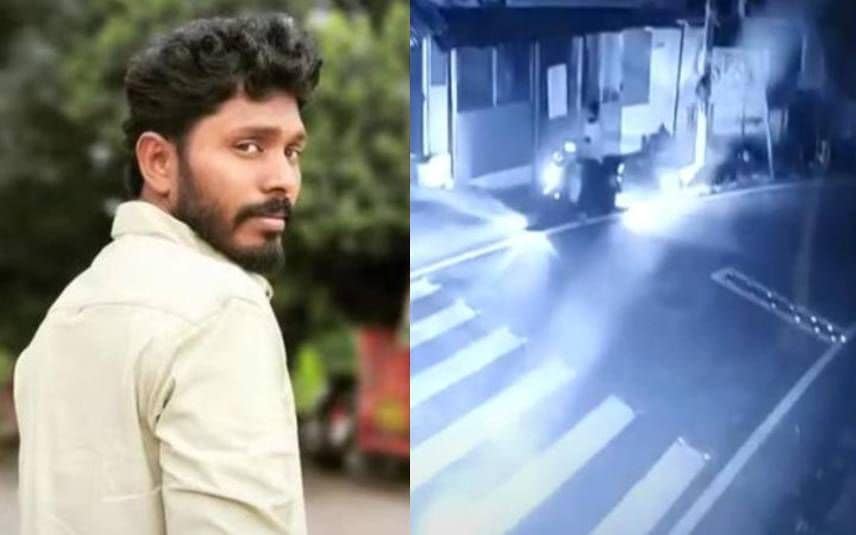 Thiruvananthapuram: Judicial Magistrate Court here declined bail to Jithin, the accused in the AKG centre attack case. The court agreed with the arguments of the prosecution. The Youth Congress leader will continue in judicial custody.

The Crime Branch recorded the arrest of Jithin on September 22, for allegedly hurling a 'high-intensity explosive' at the AKG Centre, the CPM state headquarters. Later, the accused was produced in the court and sent for remand.

Meanwhile, Jithin pleaded not guilty. The defence lawyer argued that it was a minor cracker that was hurled at the AKG Centre. Only a metal piece on the wall was broken by it. Jithin questioned why the face of the attacker is unclear in the CCTV footage and why the police could not find the scooter used for the attack. Prosecution replied that the offence was carried out following deliberate planning and a detailed investigation has to be conducted.