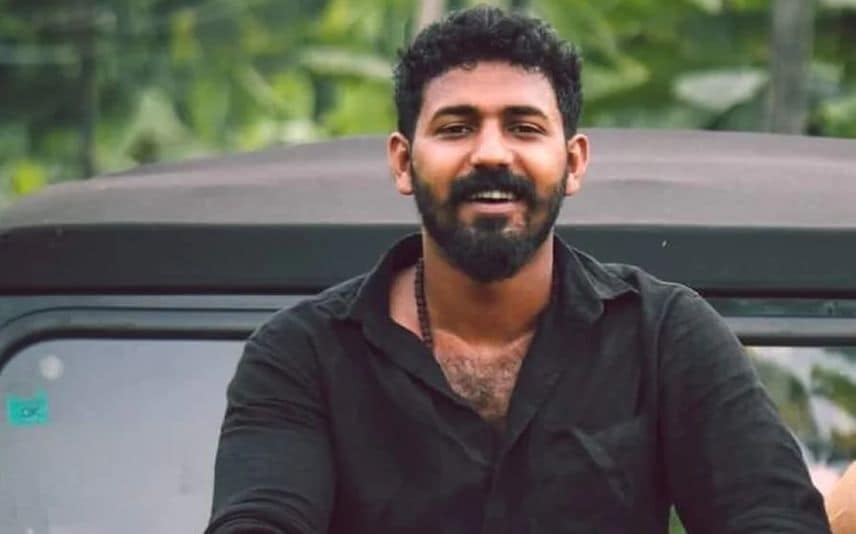 Kochi: Akash Thillankeri appeared before the Customs for interrogation regarding his involvement in the Karipur gold smuggling case. He was accompanied by his lawyer.

He arrived at around 11 am for the questioning process. The investigation team has received information against Akash Thillankeri, who was asked to show up for questioning based on the statements of Arjun Aayanki, who was arrested over this case.

A raid was conducted by Customs at Thillankeri’s house last day after finding close associations of all accused arrested in the Karipur gold smuggling case with him.

There are speculations that Mohammed Shafi who had turned himself in for questioning gave statements against Akash Thillankeri.

Akash Thillankeri did not respond to the queries from the media when he turned up for questioning before the Customs.