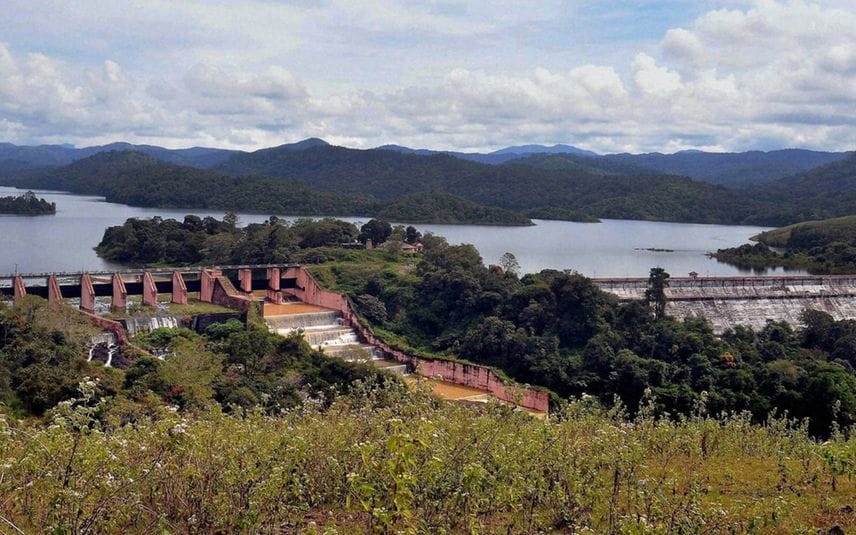 Thiruvananthapuram: Minister for Forest AK Saseendran claimed that he was unaware on the permission granted to cut trees in the vicinity of Mullaperiyar dam to facilitate strengthening of the baby dam. He informed that the Chief Minister and the related department came to know about this only after receiving a letter from the Tamil Nadu Chief Minister M K Stalin.

Saseendran pointed out that the Mullaperiyar dam and baby dams had been always subjected to political discussions. Hence, the decisions over the issue shall not be taken solely by the bureaucrats. Thereby, the minister directed the chief forest officer to submit a report detailing on all developments relating to this. Further proceedings will be followed after receiving the report, the minister added.

Stalin had informed that Kerala gave permission to fell 15 trees downstream of the baby dam which is crucial to strengthen it. He announced this through a twitter post yesterday.

TN minister of water resources Durai Murugan who visited the dam had asserted to increase the water level to 152 feet after strengthening the baby dam. However, Kerala’s permission is necessary to initiate the building works and three trees downstream have to be chopped for this, said the minister.

Durai Murugan stated that when Tamil Nadu approached the Kerala government, Kerala informed that the final decision shall be taken only after consulting the forest department. But the forest department in turn pointed to the officials of the reserved forest. All these have to be analysed and the baby dam should be strengthened at the earliest. After this, the water level will be increased to 152 feet, said Durai Murugan.

The former minister Thiruvanchoor Radhakrishnan alleged that a hidden agenda prevails behind the decision to fell trees. He said that the permission that TN claims to have obtained cannot be considered. Kerala had earlier submitted an affidavit stating the trees shall not be felled whenever Tamil Nadu demanded permission. This had been decided considering that felling trees might weaken the dam. Hence, there exists a hidden agenda behind granting of permission to cut the trees.