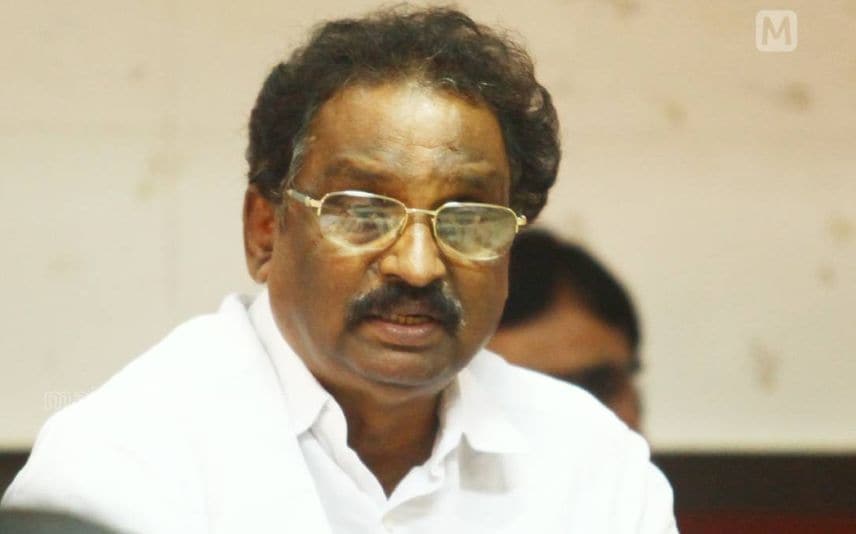 Thiruvananthapuram: AK Balan responded to Governor’s remarks against him. Taking a dig at the governor, he stated that let the public decide whether his comment or Governor’s approach is childish. He also said that he never tried to insult the governor and always said the governor and government are on good terms.

AK Balan also questioned the governor for refusing to deliver the policy address in the assembly.

It is a violation of the constitution when he said that he will not attend the assembly and will not read the policy address. The government was actually protecting the governor from the consequences of his behaviour, added AK Balan.

AK Balan told the media that the government resolved a serious constitutional violation without allowing the opposition to take advantage of it.

Statements about recommendation to confer D.Litt on President are irresponsible: Kerala Governor

Chennithala raises 6 questions to govt over ongoing feud with governor