Aisha Sultana not arrested; allowed to leave Lakshadweep after quizzing 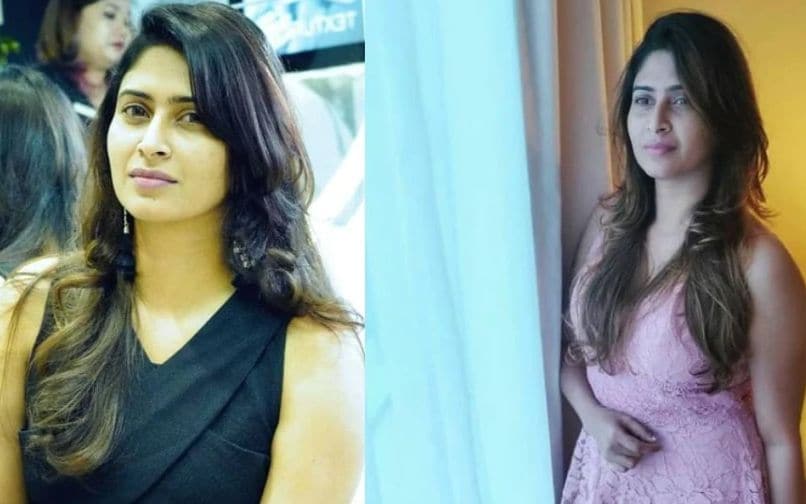 Kochi: Filmmaker Aisha Sultana who was booked on charges of sedition has been allowed to leave Lakshadweep. The police granted her permission to leave the island after three days of interrogation.

Aisha Sultana appeared for interrogation before the police on Thursday at 9.45 am. Kavaratti police have been questioning her for the third day over the case.

Talking about the third day of interrogation, Aisha revealed to the media that the police examined her statements on Wednesday itself and that she doesn’t know why the police summoned her again. The police are investigating if I have any link with other countries, said Aisha.

The police have been examining Aisha’s bank account details and phone calls. It is reported that the police checked her social media accounts too. The interrogation on Wednesday had lasted till late in the evening.

The Lakshadweep administration alleged in the high court that Aisha violated quarantine protocols on the island and she talked with a Covid positive person.

The high court had granted interim anticipatory bail to the actress earlier. Following this, she appeared before the police for interrogation.

Friendship beyond politics: Aisha Sultana and Beena Kasim open up about ‘Flush’ movie