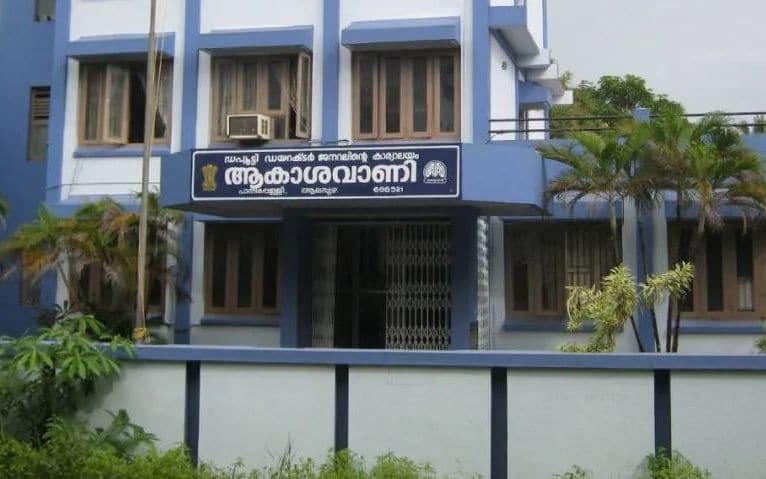 New Delhi: Union minister V Muraleedharan has informed that the central government has decided to immediately cancel the order to decommission the 200 kw medium wave transmitter of All India Radio in Alappuzha.

The decision was taken after Muraleedharan held talks with Prakash Javadekar, minister for information and broadcasting.

“On Wednesday, I had a meeting with union minister Prakash Javadekar regarding the order to shut down the medium wave transmitter of Alappuzha AIR unit. Role of AIR in the life of a large group of people including fishermen and nostalgia towards the programmes were discussed at the meeting. AIR helps the people to listen to PM’s Mann Ki Baat and get updated on union government’s schemes. Following the discussion, the centre has decided to cancel the order which was issued earlier to decommission the transmitter of AIR Alappuzha,” informed Muraleedharan.

“Minister Javadekar informed that action is being taken to renovate other stations of AIR,” he added.