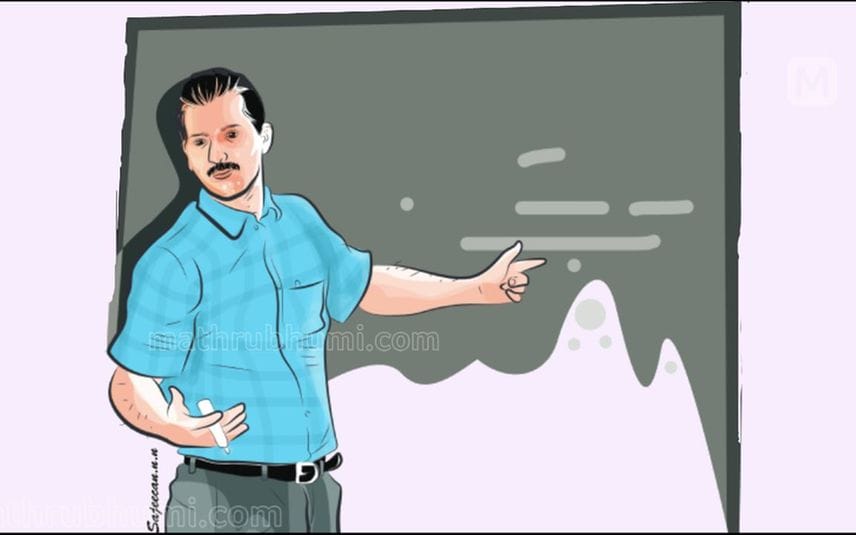 Kochi: Kerala High Court, while considering a petition filed over termination of a school teacher in an aided school in Malappuram, has made it clear that aided school teachers who don’t rejoin service after continuous absence of 5 years will be terminated.

The High Court was considering the petition filed by a teacher named Shaji P Joseph at AMLS school in Malappuram. Shaji in 2005 took leave for five years and moved to UK. In 2010, the leave was extended to another five years. But in 2015 when he requested leave for another five years, the manager of the school rejected his request. Shaji then approached the court. His counsel batted that 20 year-leave for government school teachers should be applicable for aided school teachers too. The counsel argued that the School Manager is supposed to accept the request. However, the court rejected that argument and acknowledged the Manager’s stance.