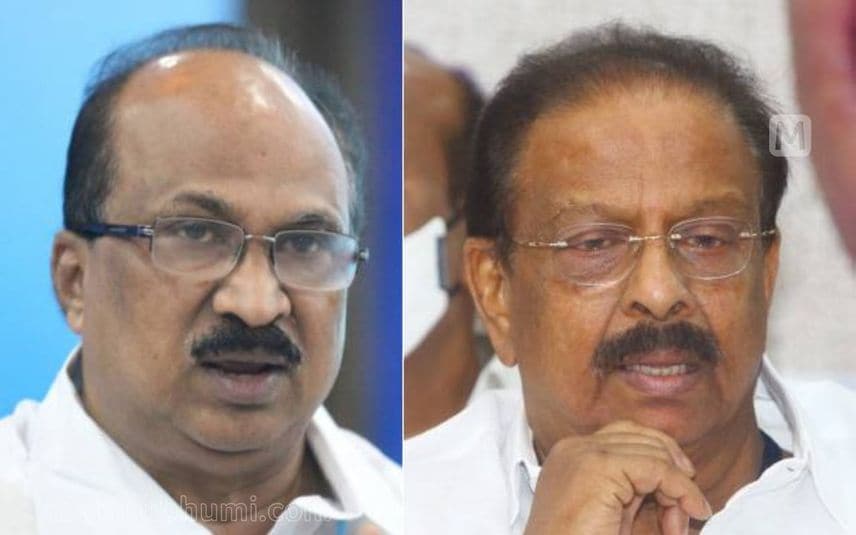 New Delhi: The All India Congress Committee has served a show-cause notice to senior Congress leader KV Thomas for attending the seminar organised in connection with the CPM party congress by violating the party’s restriction. A disciplinary committee headed by AK Antony asked Thomas to give a reply within a week.

KPCC President K Sudhakaran said that KV Thomas is a person who betrayed Congress. He added that if he was a sincere leader, he would not have attended the seminar by hurting the feeling of party activists.

He said that the party is ready to apologize if KV Thomas can prove that he attended the seminar with the support of Congress. He added that they consider KV Thomas as a person who betrayed the party.

KV Thomas attended the seminar conducted as part of the 23rd CPM Party Congress in Kannur. He attended the seminar by ignoring the restrictions of the high command and KPCC state leadership. While attending the seminar, Thomas also praised the state government and Chief Minister. At the same time, he declared that he will be a Congressman till the end of his life.