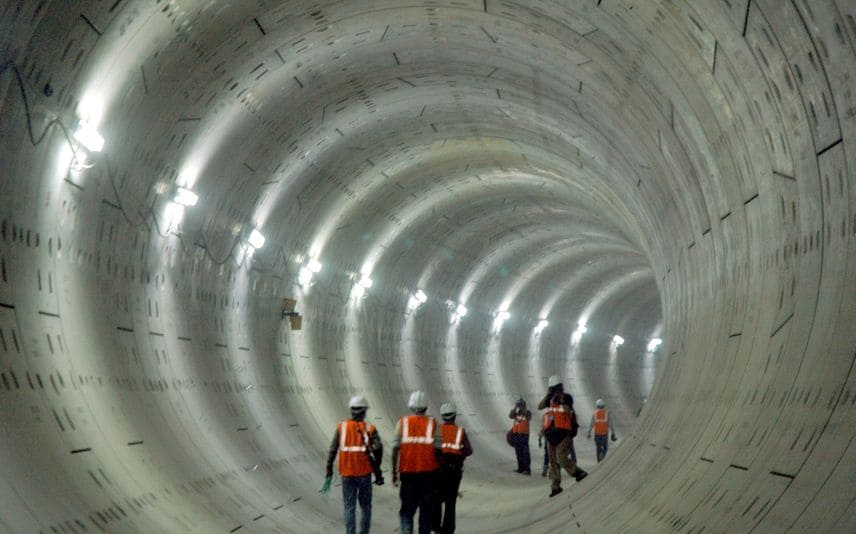 Kerala’s Minister for Ports and Museums Ahammad Devarkovil has informed that the Union government has given nod for executing the Vizhinjam-Balaramapuram railway tunnel.

Once the project is executed it will be the second-longest rail tunnel in India. The minister officially announced the same through his Facebook post.

The social media post shared by the minister pointed out that the centre's approval will turn a crucial milestone in the Vizhinjam International Seaport development project.

Notably, last November, Devarkovil had met Minister of State for Railways Darshana Jardosh to speed up the procedures for initiating railway works at Vizhinjam.