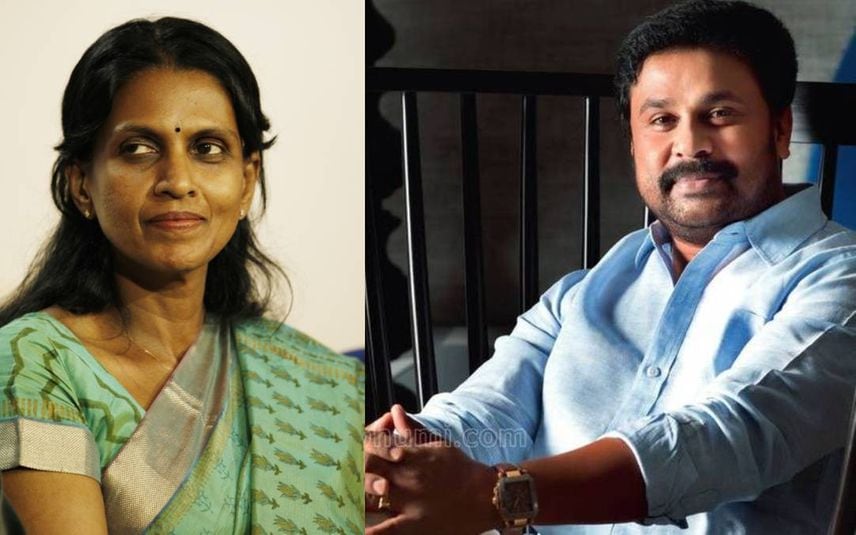 Kochi: The Advocate General of the state received a request to initiate legal action for contempt of court against former jail DGP R Sreelekha. The retired police officer had sparked controversy by giving statements in support of actor Dileep, eighth accused in the actress attack case. The plea was filed by a Thiruvananthapuram native and law student AB Sherly.

The applicant cited that Sreelekha had revealed several pieces of information, especially in connection with the investigation, which could be considered as an intervention into the court proceedings. The time in which the video was posted was also crucial. Such actions will continue if proper actions were not taken, noted the petition.

A case pertaining to contempt of court could be taken only after obtaining the approval of the Advocate General.

Complete eradication of extreme poverty will be possible in Kerala in next ...