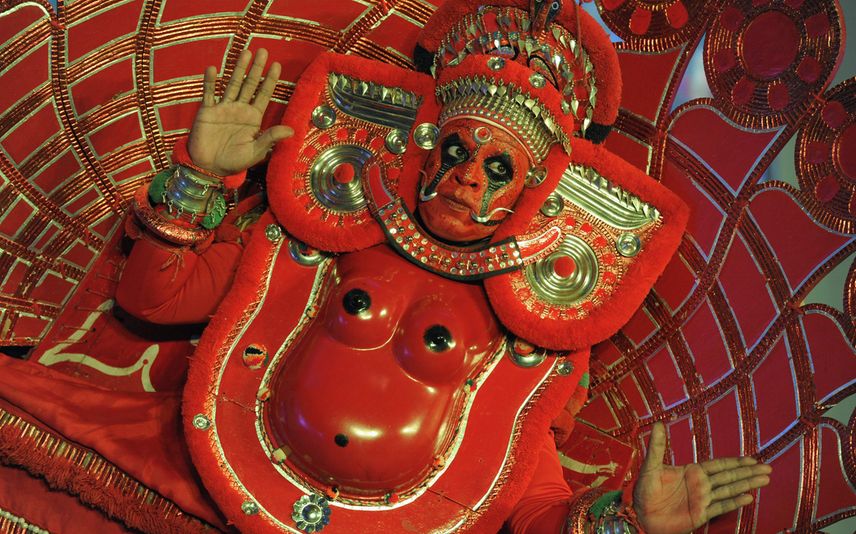 Thrissur: After spending 1.5 crore in the last five years, Kerala government has decided to disband the high-level committee set up to improve cultural arena of the state.

It is observed that the committee had no lively involvement with the government over these years. The committee was not given nod for any interventions, said sources. Instead of a high-level committee, the state government will now have an advisory committee. The order regarding the same has been issued.

Meanwhile, the high-level committee that has been disbanded now was constituted as part of budgetary allocation in 2017. The then finance minister had allocated Rs 50 lakh for the committee. In the succeeding years too money was allocated. The objective of the committee was to integrate the activities of Kerala Sahitya Akademi, Kerala Sangeetha Nataka Akademi, Kerala Lalithakala Akademi and Kerala Folklore Academy in the state. Framing cultural policy and extending support to small cultural organizations were some of the expected pursuits.