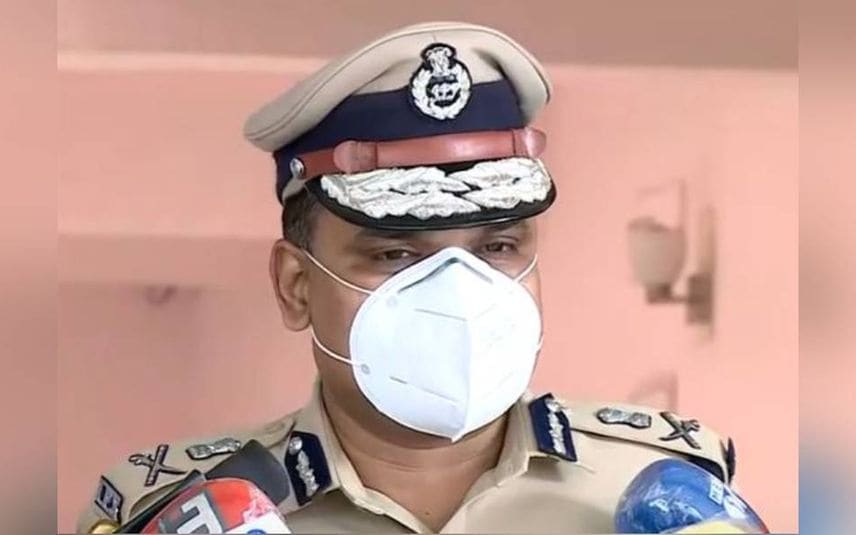 Kochi: At a time when Gold Smuggling Case is gaining momentum, one of the main accused Swapna Suresh claimed that ADGP Vijay Sakhare had hours of interaction with Shaj Kiran, who was once her close associate.

Swapna maintains that her close associates Shaj Kiran and Ibrahim enacted as middlemen tried to pressurise her to withdraw statement against CM Pinarayi Vijayan.

Likewise, following her allegation that ADGP MR Ajith Kumar had contacted Shaj Kiran 36 times in a stretch of just two days, the ADGP was removed from the post of vigilance director.

Interestingly, while naming Ajith Kumar, Swapna had said that another ADGP too is involved. However, she did not mention who it was.

According to Swapna, Sakhare interacted four to five hours with Shaj after she informed the court that she does not require police protection.

Incidentally, Union Minister of State for External Affairs V Muraleedharan during a press meet put forth a question that for whom did ADGP Kumar contact Shaj Kiran. Muraleedharan alleged that vigilance chief being in the close circles of CM, the phone calls of Kumar to the accused woman remains suspicious.

Youth Congress activists charged with attempt to murder for protests in ...