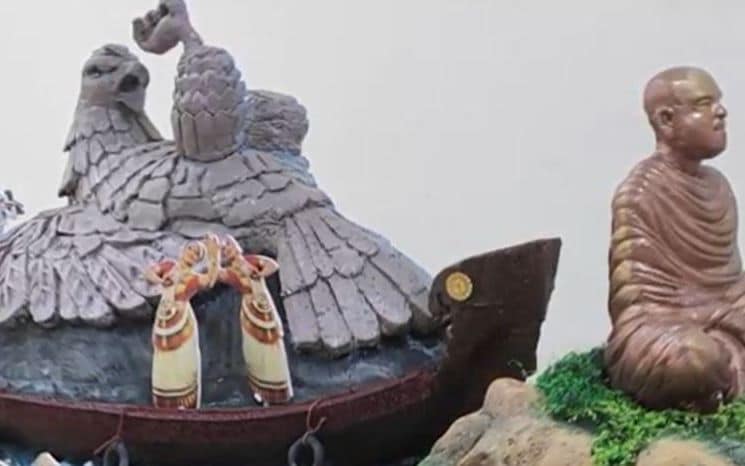 New Delhi: Amid the political slugfest over rejection of Kerala’s R-Day tableau, the expert panel assigned by the Union government for the screening process has come up with an explanation over the matter. According to the panel, Kerala’s submission neither adhered to theme prescribed and the specification to be followed while designing it.

The explanation comes at a time when rejection of R-Day tableaus of non-BJP states like West Bengal, Kerala and Tamil Nadu have sparked controversy. According to the panel, the theme proposed was of ‘Tourism at 75’ which is in line with ‘75 years of Independence'. However, the state’s submission did not communicate the theme. The evaluation was based on quality, arrangement of colours, clarity of visuals and aesthetics of the states.

The model of Jatayu Rock submitted by Kerala did not follow proper ratios and proportions. The colours used did not match with the ambience of Rajpath. The colours were such that spectators cannot differentiate. The state also tried to incorporate models of Adi Shankara and Sree Narayana Guru. However, it did not align well. In spite of high appreciation in the first round of screening, the perception about it got changed in the succeeding rounds of evaluation.

The panel also released the pictures of tableaus submitted by Kerala in the months of November and December.