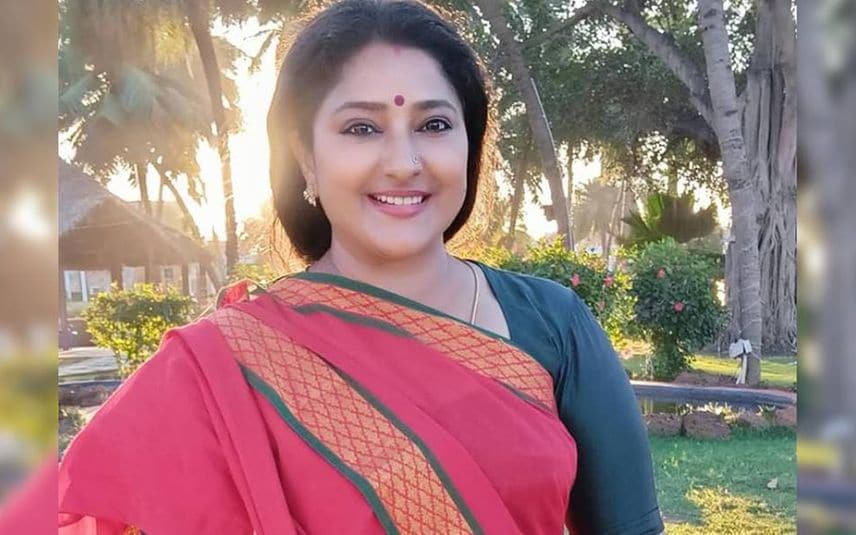 Thiruvananthapuram: Police has arrested one more person in connection with the case of morphing the pictures of actress Praveena and circulating them online. The special team nabbed Delhi Nagpur native Bhagyaraj (22) from Delhi.

The man was arrested following the investigation led by City Police Commissioner Balram Upadhyay under the directions issued by ADGP Manoj Abraham. Tamil Nadu Kanyakumari native Manikandan Shankar was already arrested on account of this case.

The morphed pictures were circulated after creating a fake account in Praveena’s name. The actress had filed a complaint regarding this. Praveena reacted that she is happy over the arrest of the criminals.

Cyber Crime Police Assistant Commissioner T Shyamlal, Inspector S P Prakash, SI R R Manu, Police officers V S Vineesh, A S Sameer Khan, and S Mini were part of the team that arrested the person. The accused was produced before the court after being brought to Thiruvananthapuram and was later remanded.