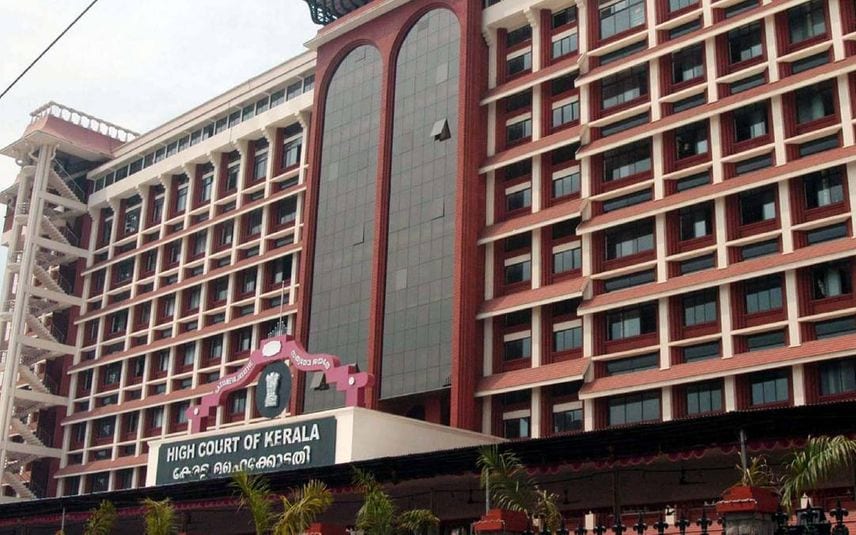 Kochi: The Kerala High Court on Thursday dismissed a petition demanding to change the trial court in the actress attack case of 2017.

The Court viewed that the case was handed over to the trial court based on Kerala High Court and cannot be overruled through an administrative order. In the petition, the survivor alleged that the husband of Justice Honey M Varghese has close connections with Dileep, the eight accused in the case. Therefore, she remarked in the petition that she would receive no justice. However, the court dismissed the petition.

Malappuram: A man was stabbed to death by ...

Groups in Kerala anxious over support gained by Tharoor in Congress Prez ...