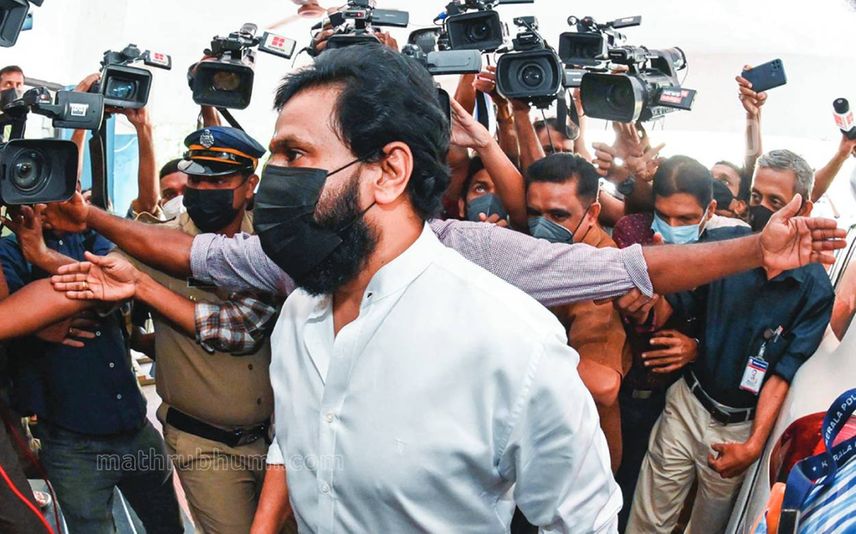 Mollywood actor Dileep entering to the Kerala Crime Branch office for interrogation in a case registered against him for allegedly threatening the officials probing the sexual assault of an actress in 2017.

Kochi: The Aluva Magistrate Court has informed that the six mobile phones of the accused in the murder conspiracy case will be sent to the forensic laboratory at Thiruvananthapuram for scientific examinations. Meanwhile, the court denied the request of the investigation team to check the phones from the court before sending it.

The Crime Branch speculates that some crucial evidence in the murder conspiracy case against Dileep can be obtained from these mobile phones. The investigation team will collect the details of chats and calls. The results of the forensic examinations of the phones are usually obtained after six days.

Though the investigation team had sought to unlock the mobile phones from the magistrate court in the presence of the accused or their lawyer, the court turned down the request.