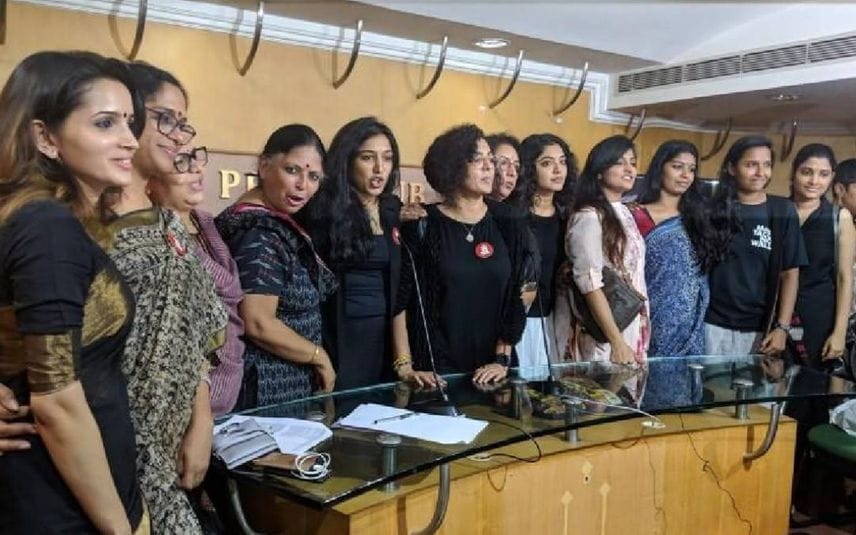 Kochi: The Women in Cinema Collective (WCC) has expressed concern over the reshuffle in police top brass as the probe into the actress attack case is in a crucial stage.

Taking to Facebook, WCC alleged that the reshuffle in the police department will affect the investigation into the case.

“Changing the investigation officer when the court extended the probe to one more month is really disappointing like an anti-climax scene in movies,” criticised WCC.

In the Facebook post, WCC also pointed out the survivor’s complaint against the defendant lawyers for attempts to subvert the case.