he HC had directed the prosecution to complete the investigation by May 31 and submit the report before the trial court. 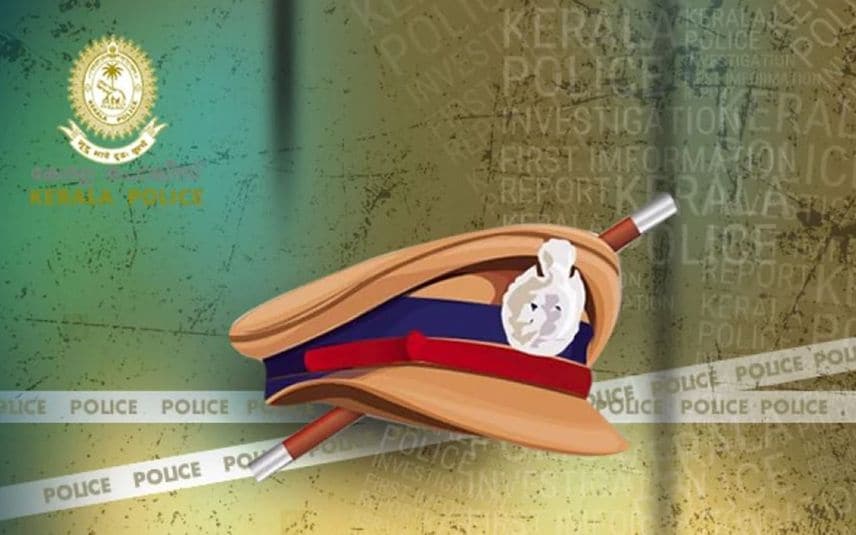 Kochi: The prosecution will submit a request before the High Court on Friday seeking an extension of three months in submitting the report on further probe in the actress attack case. The HC had directed the prosecution to complete the investigation by May 31 and submit the report before the trial court.

The survivor of the assault case had met the CM on Thursday and expressed her concerns about the matter. She later told mediapersons that she has never questioned the government and is satisfied with the response of the CM. More time was sought to complete the investigation as the government has considered the concerns shared by the actress. The Crime Branch also vouched for more time to investigate as digital evidence is crucial in this case. More people may have to be questioned based on the forensic reports of audio-video evidence.

There were allegations of political intervention in the ongoing probe of the 2017 actress assault case. Many of the people who were on the prepared list were not questioned. Complaints were raised that there were attempts to end the case with whatever evidence was collected. It is in the light of these matters that the actress filed a petition with the High Court directly.

“Shared my concerns regarding the case with CM. He gave a favourable response. Briefed him about the happenings at the court too. CM assured that the state government will give all support. Happy and satisfied with his assurance. Believing his words completely,” the survivor had said after meeting CM.