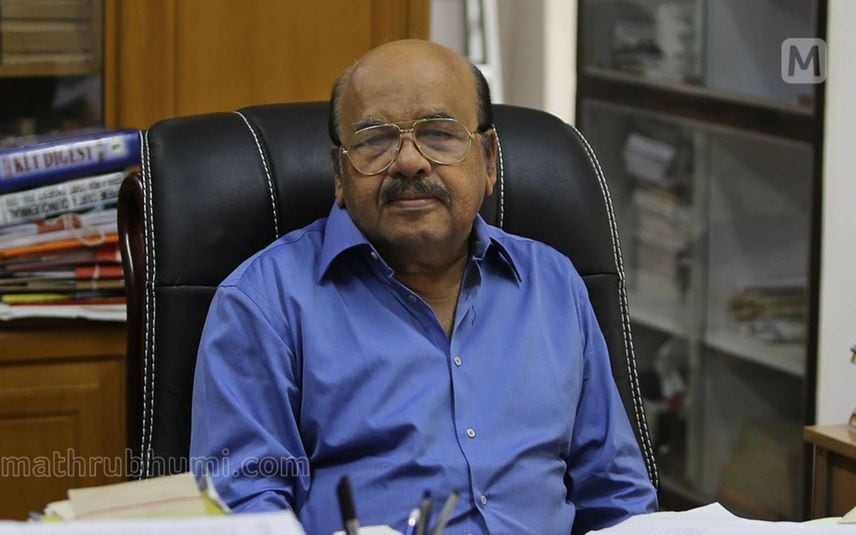 Kochi: The survivor of the 2017 actor sexual assault case has complained against advocate B Raman Pillai with the bar council. The actress claimed that the senior lawyer attempted to influence witnesses and tamper with the evidence in the case. This infringes the rules on professional standards of the bar council, noted in the complaint.

The Crime Branch had submitted the reports of the scientific analysis of the mobile phones of actor Dileep in the High Court. It suggests that the lawyers had supported destroying the evidence in the case. The survivor's complaint comes in the backdrop of this. The complaint was handed over to the secretary of the bar council.

The actress requested to take necessary actions against the lawyers including Raman Pillai. However, the bar council has not made any official statements on the matter yet.