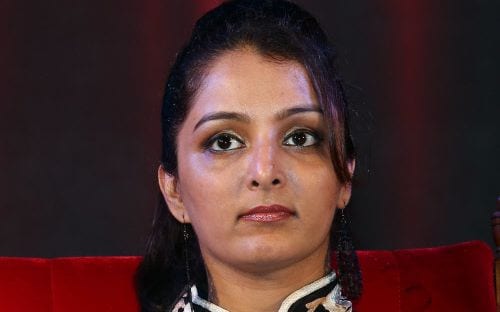 Kochi: Crime Branch officials have recorded the statement of actress Manju Warrier in connection with an ongoing investigation in the actress assault case.

It is learnt that Manju identified the audio recording of the accused, which is suspected to be that of actor Dileep. She has provided a detailed statement at a hotel in Kochi.

Meanwhile, the investigation officer will question actress Kavya Madhavan on Monday in connection with the case. Earlier, Dileep denied that audio clips released by director Balachandrakumar and said it does not belong to him.

Besides, the phone conversation between Suraj and Dileep's close friend Sarath, has recently come out. The audio revealed that a dispute between Kavya Madhavan and her friends caused all the problems.