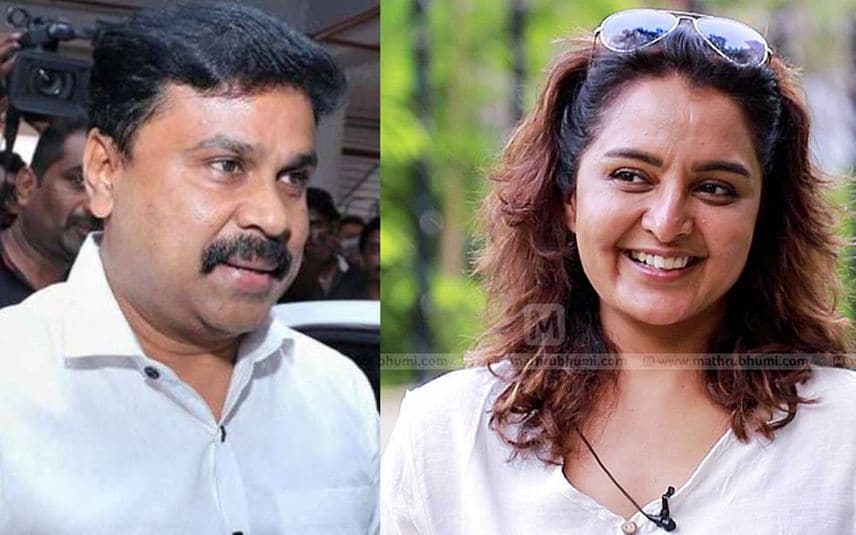 Kochi: Actress Manju Warrier was cross examined in the controversial actress abduction case at the CBI Special court in Ernakulam on Thursday.

Besides Manju Warrier, actor Siddique and actress Bindhu Panicker were also cross examined. The court also recorded the statements of the actors. The statements will be used to prove the conspiracy charges against actor Dileep, who is accused in the case.

Manju Warrier is a key witness in the case. Even before Dileep was named as accused in the case, Manju Warrier had publicly stated that there was conspiracy in the attack. She made the statement while extending support to the actress during an event.

Later, when Dileep was named an accused in the case, the prosecution argued that Dileep had enmity towards the actress who was attacked and named Manju as the key witness

During the first phase, the statements of 135 witnesses will be recorded.

Defendant lawyers will be allowed to hear the celebrities and others who give their statement in the case. The hearing and recording of statements will be carried out inside a closed chamber at the CBI Special Court.

On Wednesday, the court had recorded the statement of the person who rented the tempo traveller which the accused used to abduct the actress.