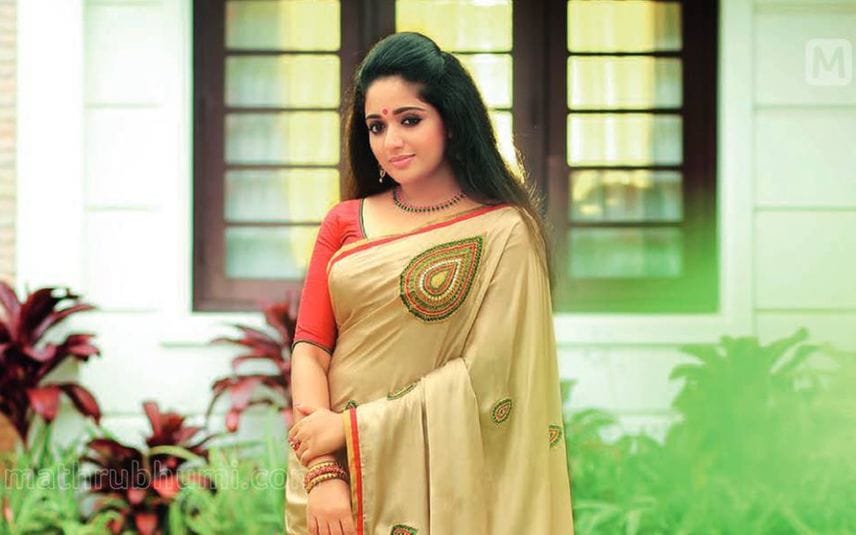 Kochi: Actress Kavya Madhavan will not appear before the probe team for interrogation related to the actress attack case on Monday. In a letter to the probe team, Kavya informed her inconvenience to appear for the quizzing, say reports. It is learnt that she expressed her willingness to schedule the interrogation for some other day.

The probe team summoned Kavya for interrogation after some voice clips related to her came out. The crime branch team claimed that they collected some crucial evidence in the case from the mobile phones of Dileep’s brother-in-law TN Sooraj.

Voice clip of Dileep who is named as the eighth accused in the case also surfaced. The probe team is planning to collect more evidence as part of the further probe into the case.
On Sunday, the probe team recorded the statement of actress Manju Warrier. It is learnt that Manju identified the voice of Dileep and others in the leaked voice clips.