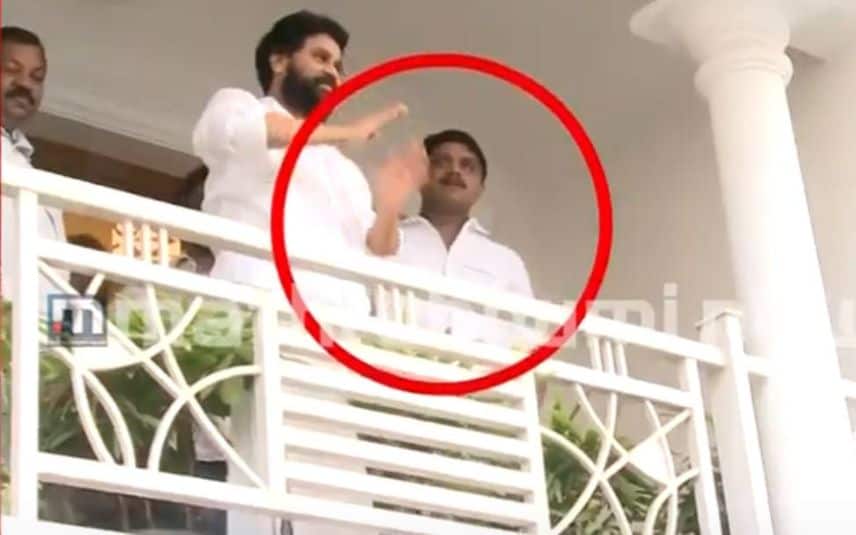 Kochi: The crime branch has arrested Dileep’s friend Sarath as part of the probe into the actress attack case here on Monday. He was arrested for allegedly destroying the evidence in the case.

It is learnt that he was taken to Aluva police club. Sarath, owner of Surya hotel is named as accused in the case related to the alleged conspiracy to endanger the life of officials who investigated the actress attack case.

In the statement given to the probe team, director Balachandra Kumar mentioned a VIP’s involvement in the case. It is assumed that he referred Sarath as the VIP.

The probe team assumed that Sarath had received the visuals of the attack on the actress and handed over it to Dileep. These visuals were reportedly destroyed.

Sarath has very close ties with Dileep. When Dileep was arrested earlier, Sarath was also there with him.

He was nabbed as part of the further probe into the case.

Earlier this January, Crime Branch officials had raided the residence of Sarath as part of the probe.