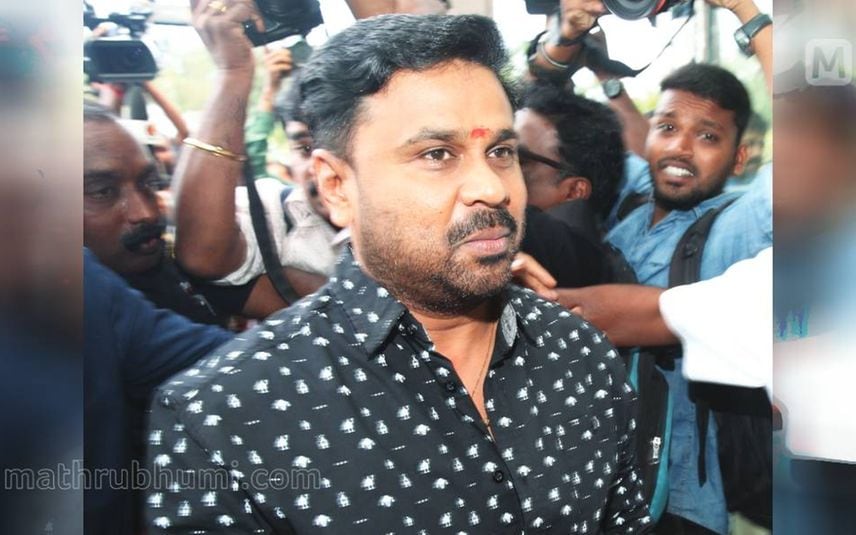 Kochi: The investigation team probing the 2017 actress attack case will submit the supplementary chargesheet on Friday. The chargesheet with 1500 pages includes statements collected from 138 witnesses. The digital evidence and documents were also incorporated in the chargesheet.

Dileep’s close friend G Sarath was also included in the accused list in the chargesheet. Eighth accused Dileep has been indicted with more charges including tampering with evidence. Though the information regarding the change in hash value of the memory card in court’s custody was included in the chargesheet, the investigation team could not get enough time to proceed with a probe over it.

The reinvestigation over the actress attack case was initiated when director Balachandra Kumar came up with more revelations on December 25, 2021. The High Court ordered a reprobe when the trial of the case were already proceeding at the trial court.

269 documents were collected till date. Out of the 10 audio samples sent for forensic examination, the results of certain samples are yet to be received.