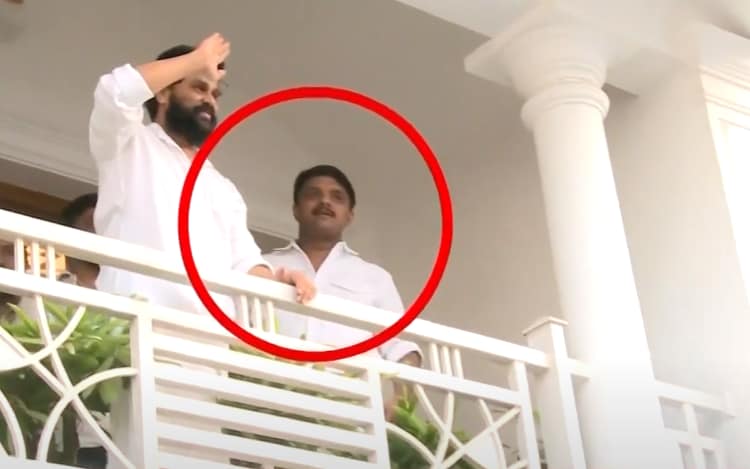 Kochi: Crime Branch to question more people as the further probe into the actress attack case is progressing. The procedures are being sped up as there are only two weeks left to submit the report

Dileep’s close confidant and businessman in Aluva, Sarath G Nair was arrested by the police on Monday.

The probe team said that Sarath had received the visuals of the attack on the actress and handed it over to Dileep. The visuals were taken to Dileep’s house in Aluva on November 15, 2018, and were reportedly destroyed.

Meanwhile, the list of people to be questioned is being prepared. It is hinted that Dileep’s brother Anoop, sister’s husband Suraj, manager Appu, and friend Baiju Chengamanad will also be questioned.