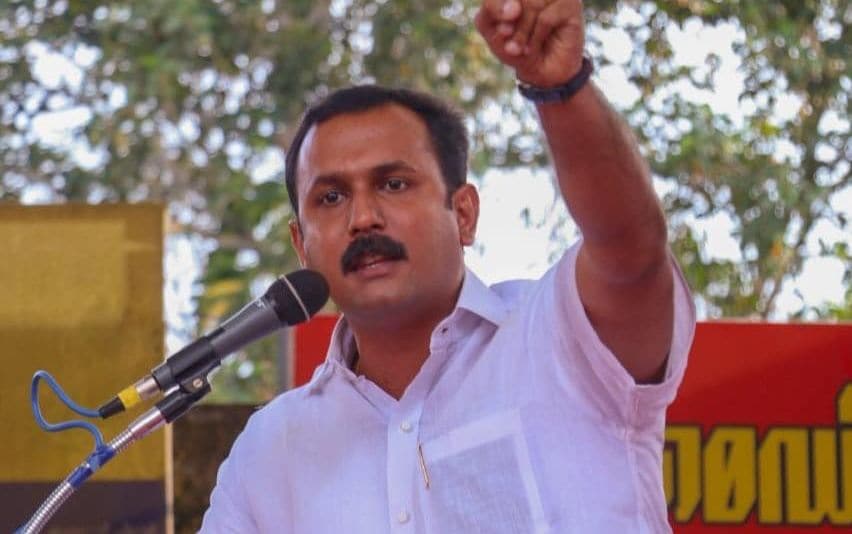 Kottayam: Crime branch has summoned Shaun George, son of politician PC George, for interrogation in a case related to the 2017 actress assault case. Shaun is accused of organising a cyber attack against the survivor.

He was asked to appear before Kottayam Crime Branch deputy superintendent S Amminikuttan at 11 am on Thursday. The questioning will be at the DySP office.

The CB raided the residence of Shaun last week to collect details of the WhatsApp chat between him and Anoop, brother of actor Dileep. Ernakulam SP Mohanachandran led the raid. The Kochi unit of the CB had registered a case for allegedly creating a fake WhatsApp group in order to organise campaign against the survivor. CB reportedly has found that Shaun sent a screenshot of the fake group to Anoop. The mobile phone, memory card and pen drive recovered from the house of Shaun was sent for forensic test.

CB had asked Shaun for the phone used to receive the call from Dileep's brother in 2019. Shaun told police that he lost the phone in 2019 itself and had filed a complaint with the SP on the same.