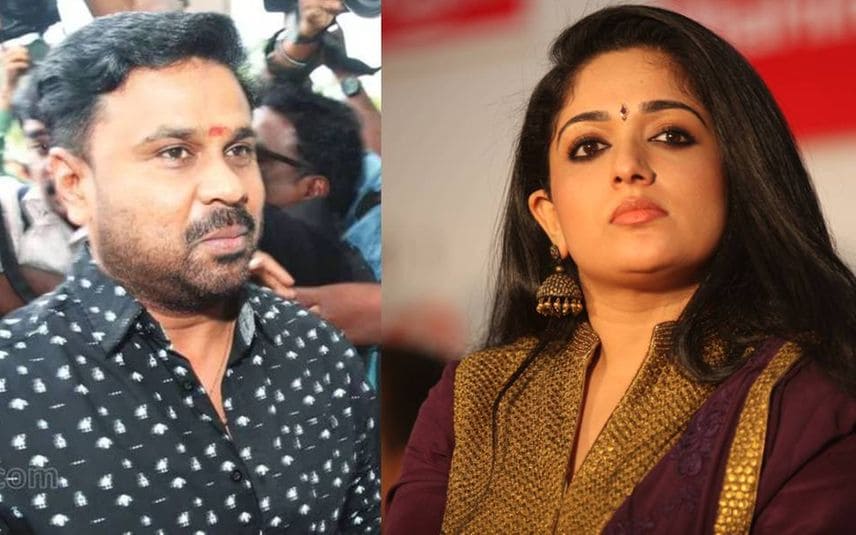 Kochi: The Crime Branch of Kerala Police has prepared a detailed questionnaire for Kavya Madhavan who has been asked to appear before the agency on Monday. She will be grilled on the 2017 actress sexual harassment case.

The audio clip that surfaced recently will be the focus of the interrogation. CB claim they have received crucial evidence from the phones of Dileep's brother-in-law TN Sooraj and others.

The CB is speeding up evidence collection in the 2017 case and also in the murder conspiracy case. Kavya's husband Dileep is the eighth accused in the attack case.

A phone call record, said to be between Sooraj and a doctor, who is a witness in the case, surfaced recently. In the call, Sooraj is asking the doctor to give his statement in support of Dileep. The doctor had refuted the statement of Dileep who said he was hospitalised when the attack happened.

Further, another call record, claimed to be of Dileep and director Balachandra Kumar, has also surfaced. Dileep, in the call, says he spent time in jail for another woman. Police assume the woman is 'Madam', an unknown figure who has remained an enigma to the agency. The clip, recorded by Kumar, has been sent to the forensic lab for analysing the sound.