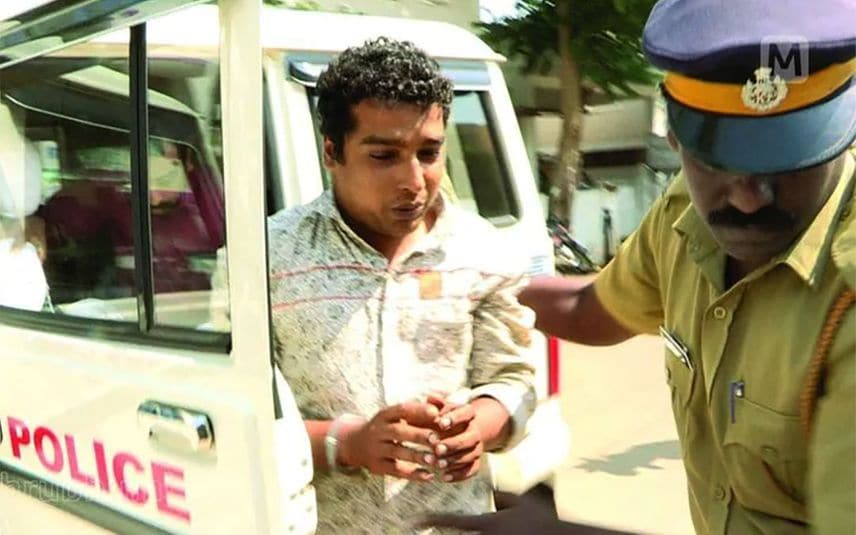 New Delhi: The Supreme Court has sent notice to Kerala over the petition filed by the key accused Pulsar Suni seeking bail in the actress sexual assault case of 2017. The bench including Justice Ajay Rastogi and Bela M Trivedi sent the notice to the state government.

Pulsar Suni’s lawyers pointed out in the SC that the second accused in the case, Martin Antony, has been granted bail by the apex court. Justice Bela M Trivedi, in turn, pointed out that Martin Antony was driving the vehicle while the assault took place while Pulsar Suni was the one who attacked the actress.

Justice Bela M Trivedi also observed that she does not agree with granting bail to Pulsar Suni. It was decided to send a notice over Suni’s petition after discussions held by the judges. Lawyers K Parameshwar, Sreeram Parakkad and Satheesh Mohanan were present on behalf of Pulsar Suni.