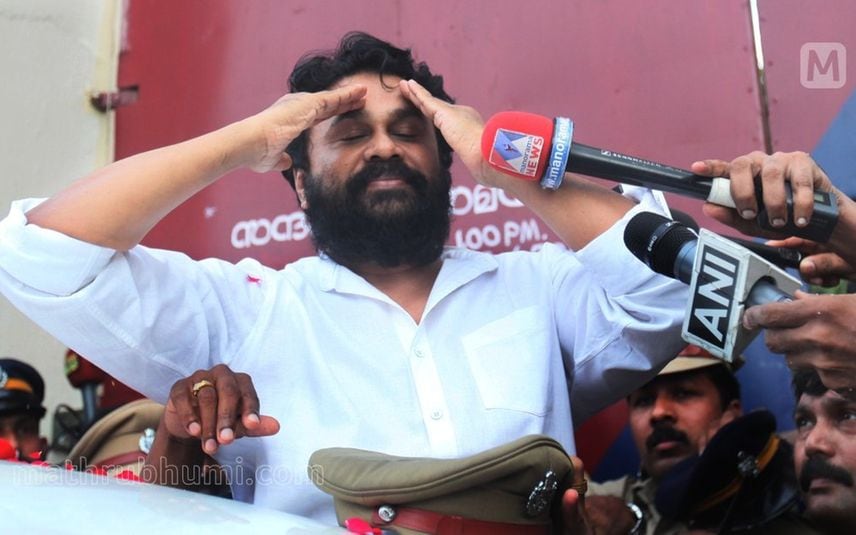 Kochi: The Crime Branch has summoned the relatives of actor Dileep regarding the actress assault case. Notices have been sent to Dileep’s brother-in-law TN Sooraj and brother Anoop to be present at the police club on Tuesday at 11 am. Though the investigation team had asked them to arrive here last Wednesday, they could not turn up and the interrogation was postponed to Tuesday.

The Crime Branch will quiz them over the audio clips produced by Balachandra Kumar against the accused. The questioning will take place under DySP Baiju Paulose. Clarifications over Dileep’s statements will also be sought from Anoop and Sooraj. Both of them were already questioned by the Crime Branch earlier in relation to the murder conspiracy charges.

No final decision has been taken for questioning Kavya Madhavan till now. It has been alleged that the Crime Branch may interrogate her this week.