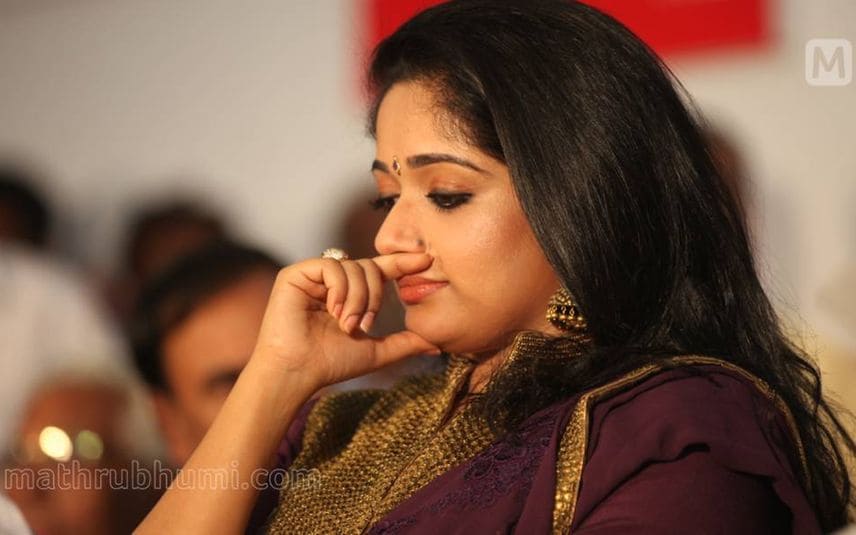 Kochi: Actress Kavya Madhavan failed to answer majority of the questions raised by crime branch officials investigating the actress attack case of 2017. She was hesitant to give a clear answer to several questions during the four-hour-long questioning conducted as part of the investigation.

Meanwhile, Kavya also dismissed the sound recording retrieved from the phones belonging to actor Dileep. She said that it was not her voice. The probe team also questioned remarks made by Dileep's brother-in-law T N Sooraj about her. However, she refused to give a proper reply to these queries. She pointed out that she had no animosity towards the survivor of the attack case. She reiterated that she is unable to remember many incidents of the past that are linked to the case.

According to police, Kavya was trying to avoid further questioning by the police. Meanwhile, the probe team will carefully examine her statements. It is unclear whether she will be questioned again on the case.