Actor Dileep; screenshot of the raid.

Aluva: The Crime Branch officers of Kerala Police are raiding the residence of actor Dileep, his brother Anoop and the production company simultaneously in relation to the actress abduction case.

More police force is deployed to protect his house 'Padmasarovaram'.

Also read: Actor attack case: Probe initiated to hunt down VIP who is suspected to have copy of visuals

His former friend and director Balachandra Kumar on Wednesday had provided a confidential statement to the court regarding the case. Kumar had earlier alleged that Dileep had seen the attack video at his residence. 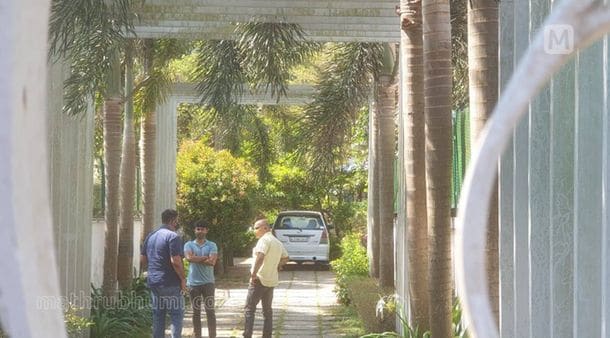 The Kerala High Court will hear the anticipatory bail plea of Dileep in the new case registered against him. However, the state had informed the court that they will not arrest him till Friday. The FIR says the plan to attack the investigating officers was made at Dileep's residence in Aluva.

‘People on banks of Chalakudy river who were affected by 2018 floods must ...