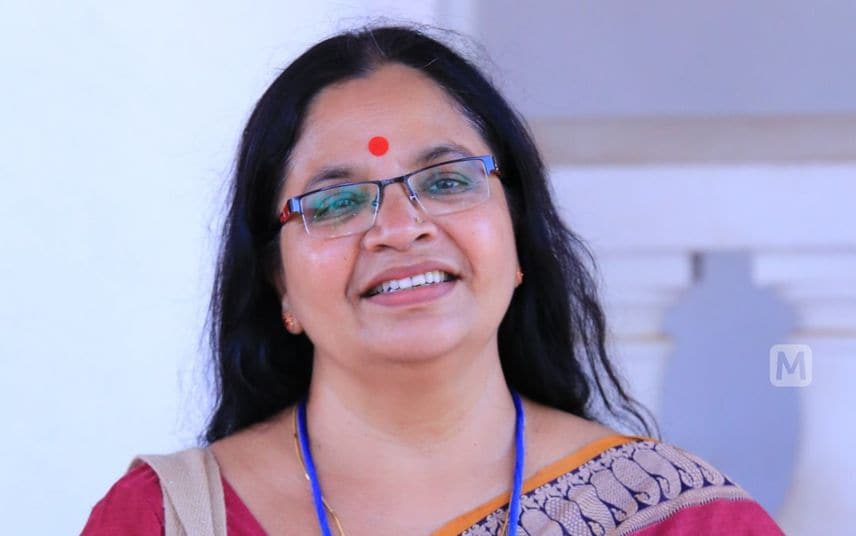 Referring to the recent developments in the case, Bhagyalakshmi said that the verdict in the actress assault case is already prepared and the court is just playing drama over it. She pointed out that the prosecution is being ridiculed in the case. The judiciary is not enquiring even when the government replaced the prosecutor twice.

According to Bhagyalakshmi, the judiciary has double standards towards the commoners and the influential. She referred to the enquiries that the court make to the influential at a time when commoners are not allowed to utter a word.

“We have doubts about the judiciary, fears too,” she added.