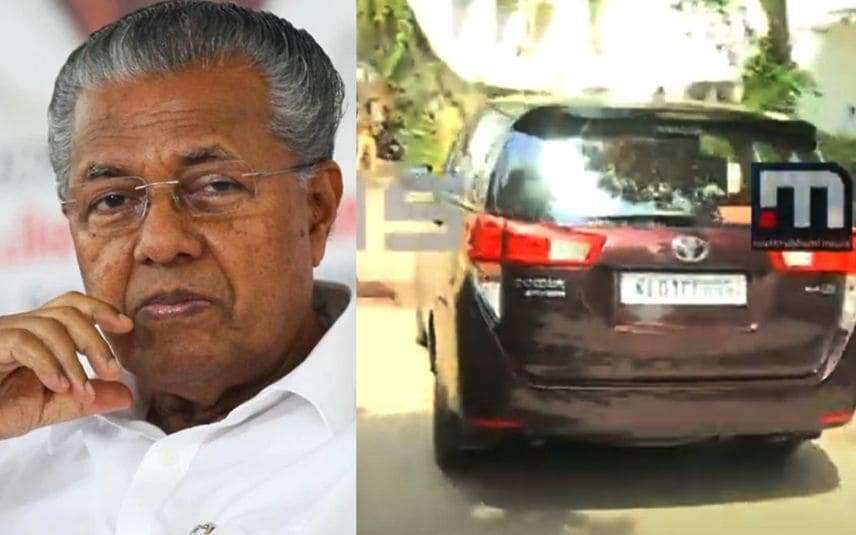 Thiruvananthapuram: The survivor in the 2017 actress assault case said she believes in the CM’s assurance and wanted justice to be delivered in the case. She said this after meeting CM Pinarayi Vijayan on Thursday.

The 10-minute long meeting between CM and the survivor happened at a time when the state government is reeling under pressure over the survivor’s plea alleging political intervention in the ongoing probe of 2017 actress assault case. The survivor also reportedly submitted a memorandum to the Chief Minister listing certain demands.

“Shared my concerns regarding the case with CM. He gave a favourable response. Briefed him about the happenings at the court too. CM assured that the state government will give all support. Happy and satisfied about his assurance. Believing his words completely,” she said.

Refuting the allegations that her move was politically orchestrated in the wake of Thrikkakara bypoll, the survivor said “I met the CM as I felt it is the right time I should meet him.”

It may be noted that when the survivor’s plea put the state government in bad light, the ministers and representatives of the ruling front claimed that political opponents are using the survivor for political gains in Thrikkakara bypoll while the Opposition made it an opportunity to target the government.

The survivor, while addressing the media after meeting the CM, further made it clear that the political interpretations over the plea are wrong. “It is impossible to close anyone’s mouth. I will go ahead strongly. The truth should come out. I need justice,” she added.

Meanwhile, Leader of Opposition in the state Assembly, V D Satheesan said the victim is like a daughter to the Congress party and the party-led UDF, which has always stood by her during her fight for justice.

"Our demand was to probe the circumstances which forced the survivor to approach the High Court with a complaint. She had raised before the court a serious charge that some prominent figures in the ruling front were trying to sabotage the case. The leaders like Kodiyeri Balarkrishnan and E P Jayarajan had insulted the survivor saying she had filed the case during the time of Thrikkakara bypoll," he said.

It is for the first time after five years that the actress addressed the media and opened up on the case.