Actress assault case: Police get 38 days for re-probe, digital evidence to be checked 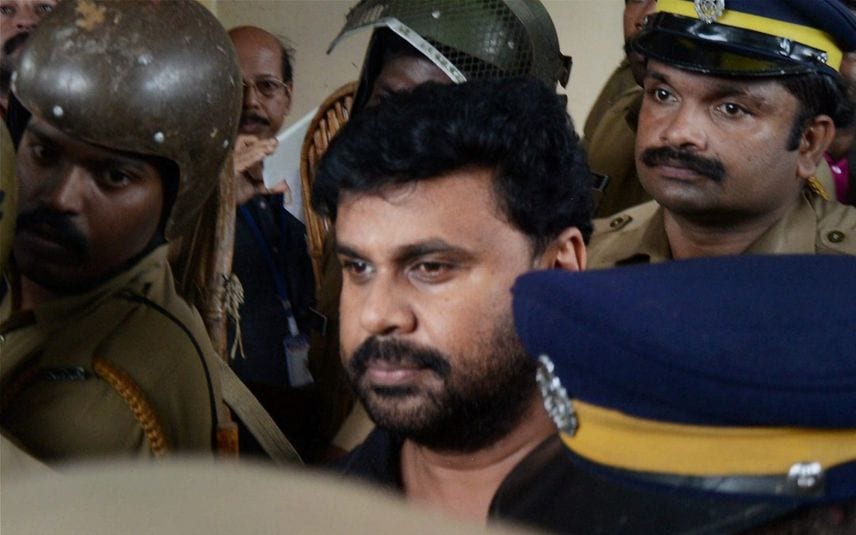 Kochi: Police will now check digital evidence in the actress assault case with the HC granting permission to re-investigate the case on Tuesday. The investigation team will scrutinise the phone records and audio-video clips received.

Police will also examine the statement of Balachandra Kumar who said that Dileep saw the visuals of torture of the actress. Now, police will get 38 days for re-probe.

The result from the forensic lab after the scientific examination of the phones, including that of Dileep, has been received. The information regarding the phone calls alone is over two lakh pages. A special team has been tasked to examine these documents in detail.

After this, Dileep and others will be summoned for questioning. If there are no new revelations, the investigating officers are planning to submit the report by April 15.