The prosecution had claimed that Dileep had not handed over three of the phones requested by the prosecution. 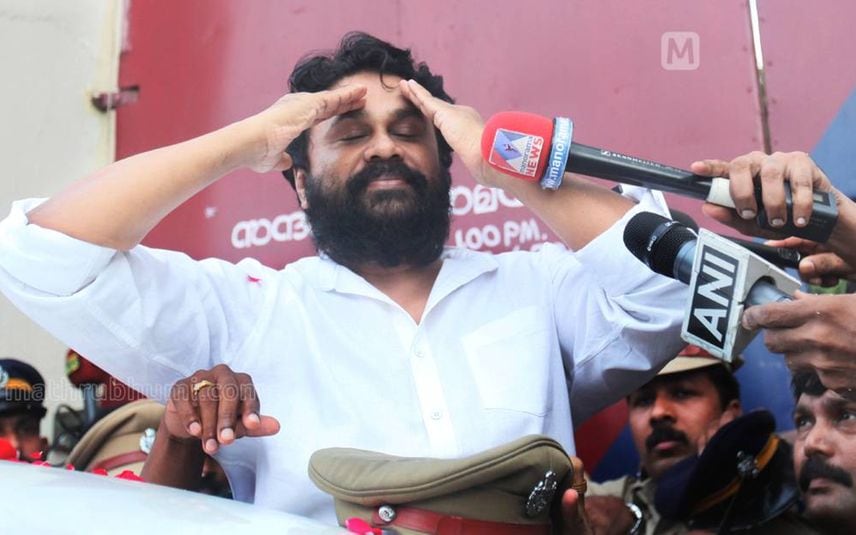 Kochi: In the murder conspiracy case, the prosecution has handed over the details of one of the mobile phones owned by actor Dileep to the High Court here on Tuesday. Dileep had claimed that this phone was not with him despite the court asking to produce it.

The prosecution handed over the details of 2,000 calls that were made from this phone. The court also examined all the phones submitted by Dileep to the Registrar General.